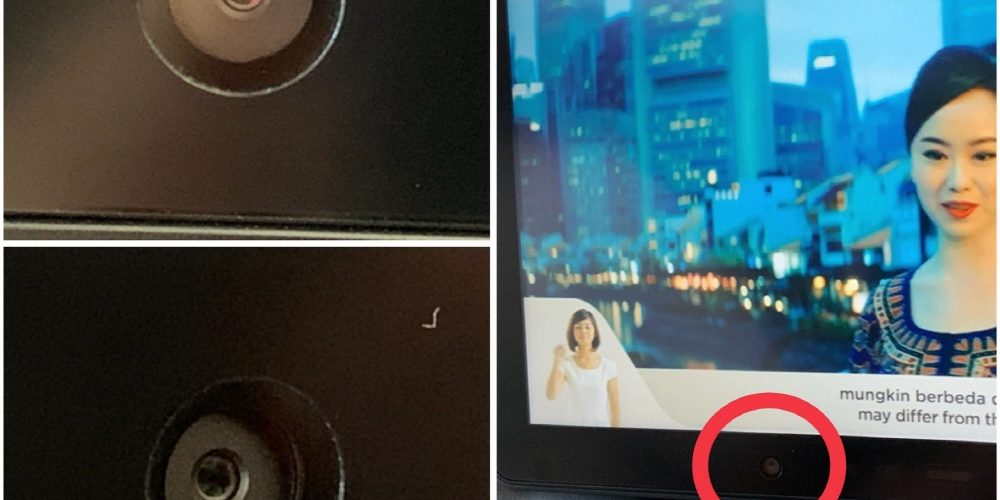 A secret camera was found in the cabin?

What if there is a risk of personal information being hijacked as well as a laptop or smartphone, even if you are seated in an airplane seat?

Not long ago, a Twitter user found a camera on the seat behind an entertainment console on his seat while he was on Singapore Airlines. So what does this epoch-making camera exist for?

According to the airline, the camera has no purpose at all. The camera on the entertainment console is not active and says it has no plans to use the camera in the future.

Just found this interesting sensor looking at me from the seat back on board of Singapore Airlines. Any expert opinion of this camera? Perhaps @SingaporeAir could clarify how it is used? pic.twitter.com/vy0usqruZG

The camera was adopted as an in-flight entertainment system by several airlines. The system maker said it installed cameras for various purposes such as sitting in a seat and making video conferences. But none have been activated so far and American Airlines is not considering its use for some time.

In other words, it is the responsibility of the system manufacturer to purchase a console with cameras that are not used by many airlines, including American Airlines. Of course, even if you sit in a seat and eat or sleep, you may not be afraid of threatening your personal information. As the airplane is not a private space but a public place, it is necessary to take the best measures in consideration of the fact that other people are around, and even if the airline is recording, it can be said that security during flight is strengthened so that passenger safety is improved.

Security experts say it is possible to do so if the camera is connected to the system in question as to whether the camera can be operated. Anyway, I do not think there will be a big problem in the airplane camera for the time being, but if you are worried about not being able to find it, it would be ok to put tape on the camera. For more information, please click here .