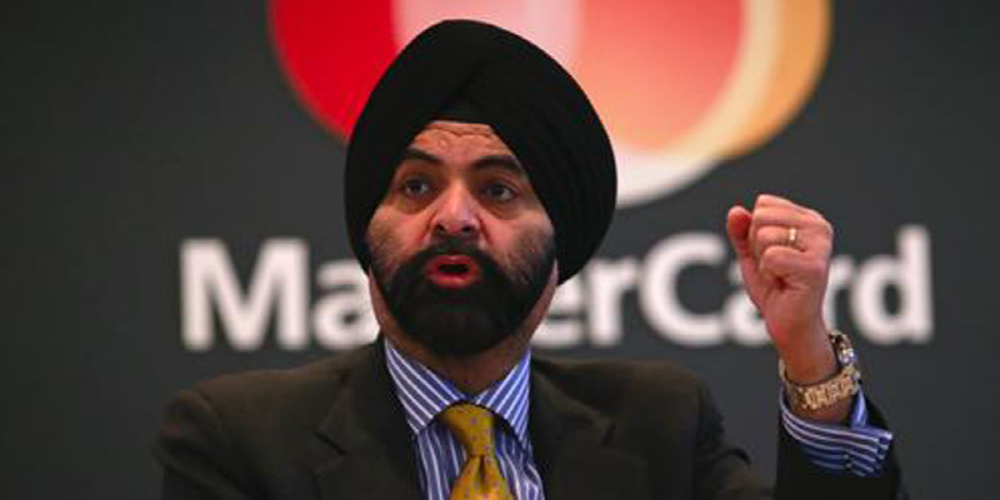 MasterCard CEO “Although the block chain is likely in the long run, 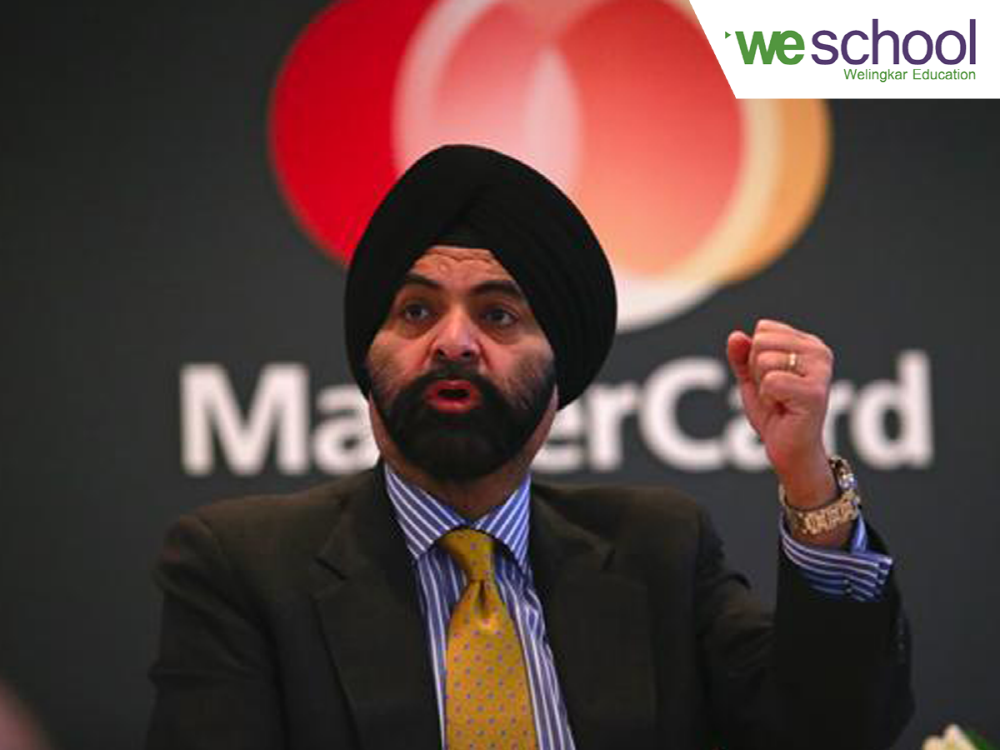 MasterCard, a credit card company, and Wells Fargo, the CEO of a large bank, pointed out that block-chain technology is a long-term possibility but has not yet materialized.

Wells Fargo CEO Timothy Sloane and MasterCard CEO Ajay Bhaganga explained that although there is a possibility of distributed led technology through a foreign interview among one of the Pin Tech Idea festivals, there are still no clear business cases at this time.

Timothy Sloane stressed that the technology deployment was very slow in a test project that used block-chain technology with Commonwealth Bank of Australia in October 2016. They concluded that the test project had only one transaction and that it would have a bigger impact over time.

Ajay BANG, CEO said the block chain technology is interesting. It should not be ignored. He specifically explained the possibilities of technology to promote supply chain efficiency and solve the problems surrounding the fake. However, he argued that the business model using the block chain is not yet established.

Both companies are actively exploring the benefits of block-chain technology. MasterCard has been named the world’s third-largest in terms of block-chain patents, and Wells Fargo is among the 50 listed companies surveyed by Forbes in 2018. For more information, please click here .