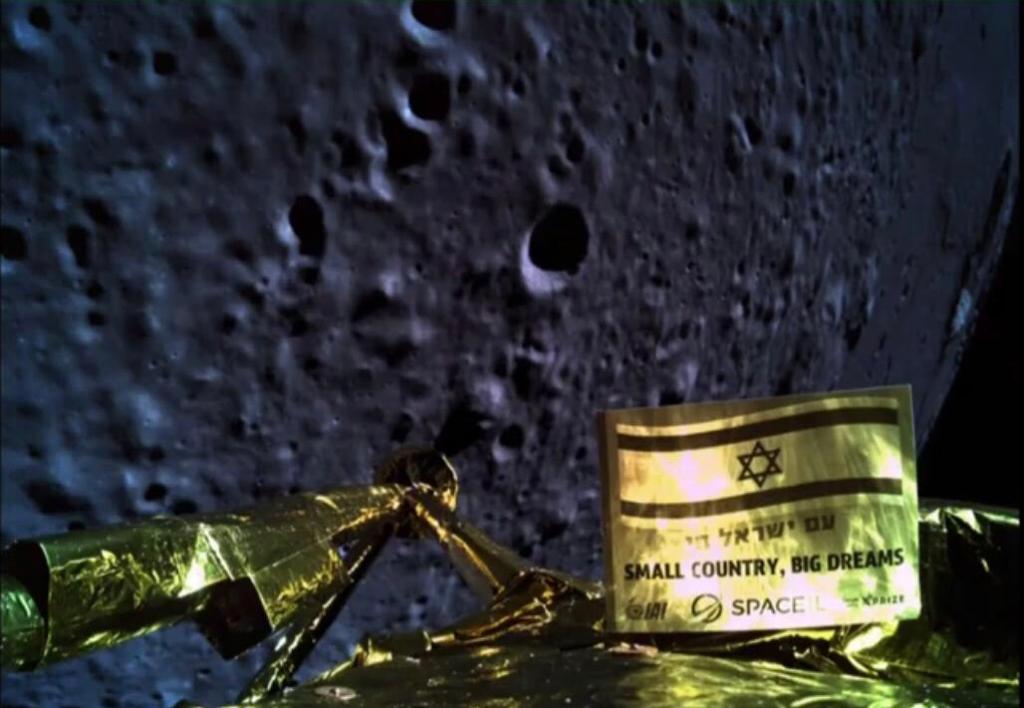 SPACEIL, a nonprofit Israeli company that made its first public landing challenge, said on April 11 that the moon landing on the Beresheet lander failed due to computer problems. Bereshit collided with the moon as it was, but the photos taken just before are revealed by the employees involved in the project.

Just received from SpaceL communication team what will be the last image #Beresheet spacecraft managed to beam to earth before it crashed on the moons surface pic.twitter.com/yDx2ioZiXy

In the last photo, the lens flare and the crater of the moon are clearly seen due to the dark universe and the incident light from the sun. Space Day was a privately held space group founded in 2011 and Berrette was launched for the Google Lunar X Prize, an unmanned exploration contest sponsored by Google. However, the date could not be reached on March 31, 2018, and it was launched in February this year using the Space X Falcon 9 rocket. Benevolence is the Hebrew word for Genesis, the first book of the Old Testament.

Beressa is 2m in diameter, 1.5m in height, and weighs 150kg, and the project costs $ 100 million. If Bereshito’s mission was successful, Israel would be the fourth lunar landing successor to the United States, the Soviet Union and China. It was also the first private project on the moon landing that did not involve the state. Beresheets entered the track safely for the moon landing, but due to engine problems, the communication was broken at 149m and crashed into the moon.

The landing scene was broadcast live on YouTube and the scene can be seen through the record. Suddenly, after the last picture was sent, you can see the disconnection of the probe in 35 minutes and 14 seconds. The last photo was transmitted at an altitude of 7,500 m.

Space side unfortunately said it was a problem in the landing process, but will improve it in the future. For more information, please click here .