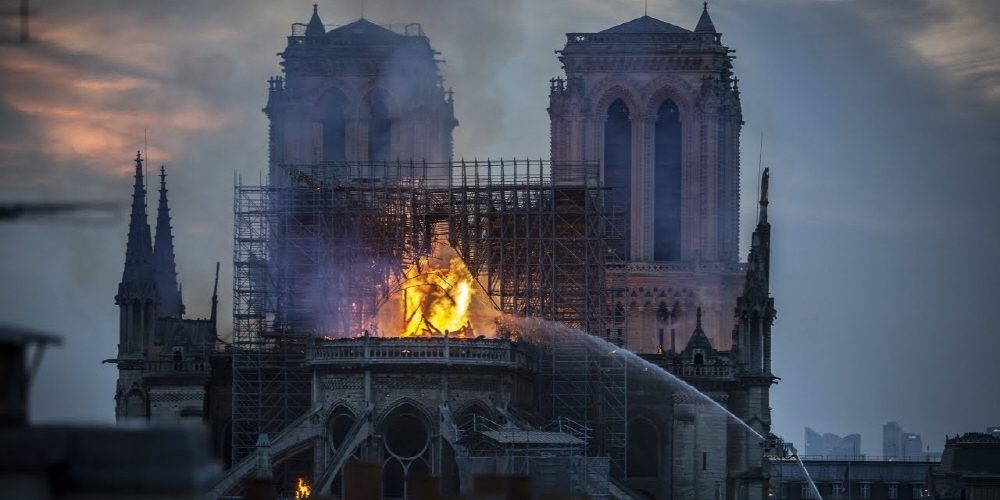 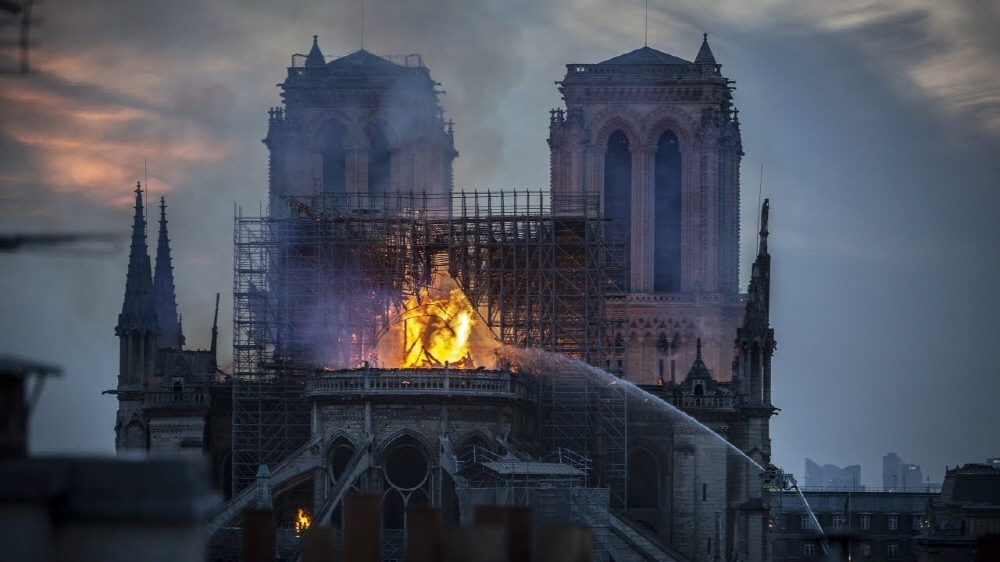 The block show began a campaign to fund the cryptography for restoration of the Notre Dame Cathedral in Paris.

The block show plans to encourage donations through Bitcoin and Etherium. To do this, I posted two wallet addresses via Twitter. Fundraising through donations will be used to repair the spiers and roofs that were lost due to a major fire on April 15 (local time).

???We Announce a Fundraising Campaign for the #NotreDame Reconstruction

Every person that has donated here: https://t.co/d8tVAWRUh3 (fiat) or
?BTC: 1F6Y9zcgYiThUG9xDXYGhEziVWzBgDcVv3
?ETH: 0xA9FaCAf7Ba4D9CDaCCa2A9aaedd0D1C242451360
Will Receive a BlockShow Ticket as a Gift? pic.twitter.com/2LGqFbBzY6

According to reports, GoFundMe also started raising money, and the wealthy have already received millions of dollars. Also celebrities around the world are celebrating fire at the Notre Dame cathedral fire, revealing the idea of rebuilding. Former US President Obama said, “It is our nature to mourn when we lose our history, but it is our nature to rebuild for tomorrow.” And Poland’s Donald Tusk, the permanent chairman of the European Union, is 90% He said.