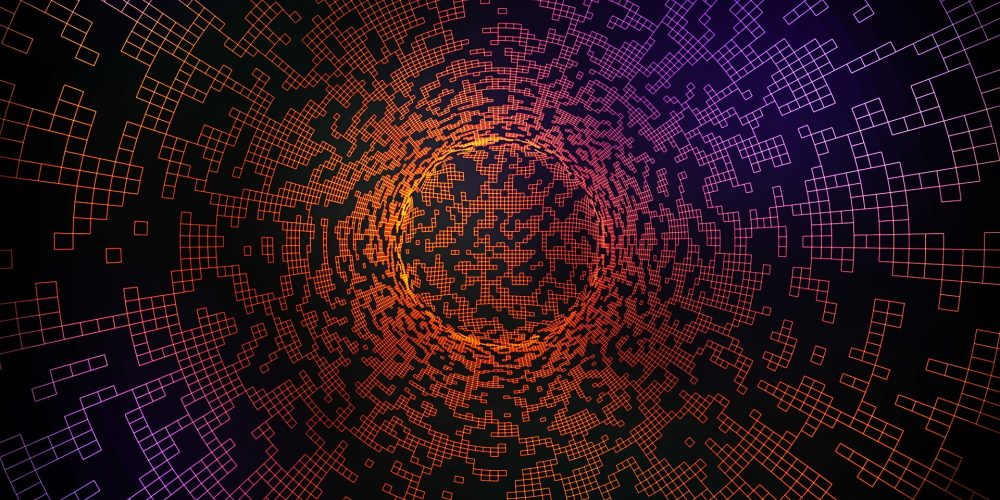 Forbes “The $ 1 billion company that introduced the block chain” 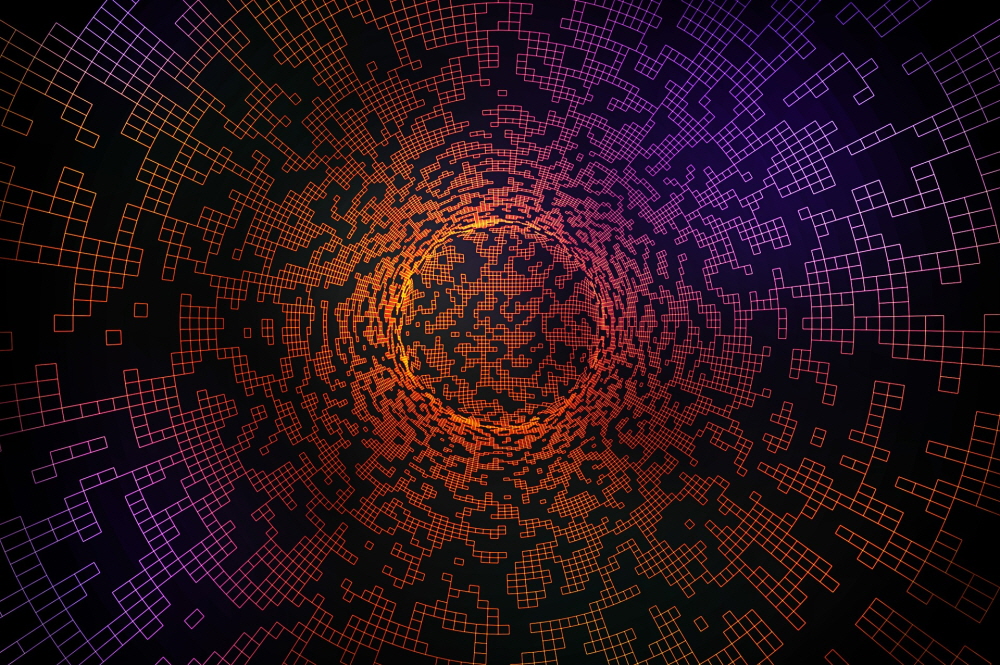 Forbes has released Blockchain’s Billion Dollar Babies, a blockbuster technology company with an enterprise value of more than $ 1 billion.

This list includes not only companies that develop cryptography or block chains, but also banks such as banks and food supply chain management companies. There are also big companies like Amazon, Walmart, Facebook, ING, MasterCard, Microsoft and Nestle. In the field of cryptography, the coin exchange, coin base, ripple, and so on, were named.

Forbes says block-chain technology can simplify a variety of tasks, with 90 million transactions worth $ 48 trillion a day, taking the example of the Depository Trust and Clearing Corporation (DTCC). DTCC has helped turn 50,000 accounts into block-chain systems and eliminate data and redundancies common in traditional electronic payment networks. For more information, please click here .