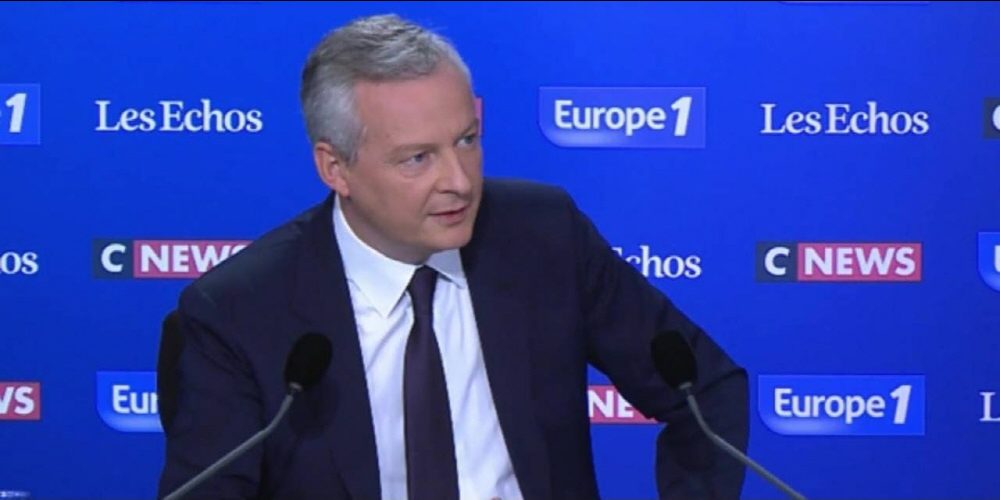 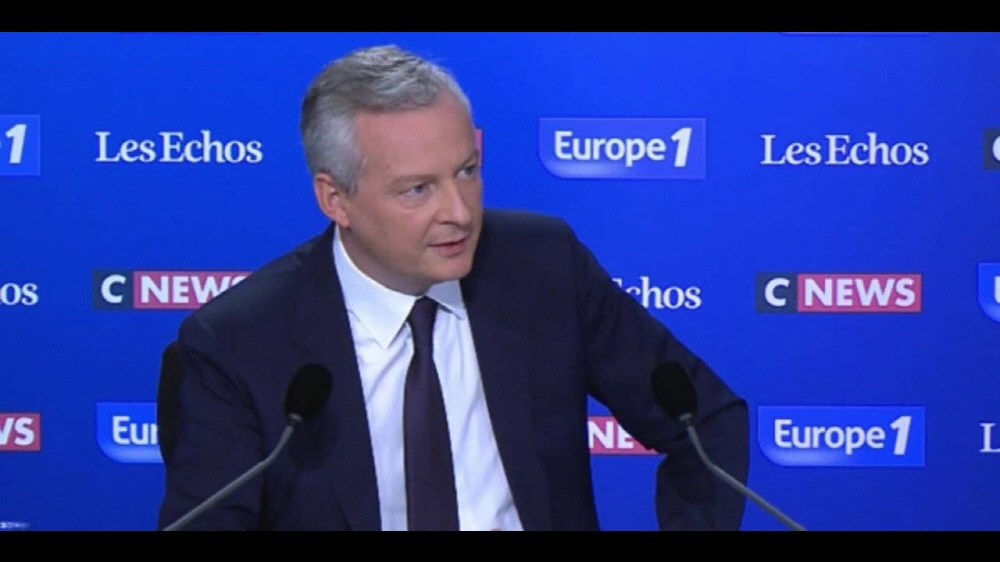 French Chancellor of the Exchequer Brunei Rémyur This block chained technology is a top priority for the French government. He said in an interview with a French press ahead of the block chaining weekend in Paris, April 16-17.

He said the French government plans to invest 4.5 billion euros in new fields such as block-chain technology. It aims to revolutionize the Chinese and US technological frontiers. He also said it is an advancement in the block chain regulation, stressing that the PACTE, which has just passed Congress before, will be an unprecedented legal framework for token issuers and digital asset service providers.

The French government ‘s theme for the year is to support the legal and regulatory issues of implementing a block – chain in the industrial sector and funding innovative block – chain projects. Minister Rémy also described a system of taxation of French cryptography that provides a solid and transparent accounting framework. He said that in December last year Parliament refused to reduce the tax burden on cryptographic users through the amendment bill of property finance legislation in 2019.

Minister Rumer also referred to the calming phase of the ICO market and said it needed soundness in the currency area. And that the new funding method will not harm profits. However, the CBDC, the central bank digital currency, said that such projects are difficult to mature in the short term. He emphasized the need for block-chain technology to develop energy-efficient mechanisms to protect financial systems from risk, such as money laundering. For more information, please click here .