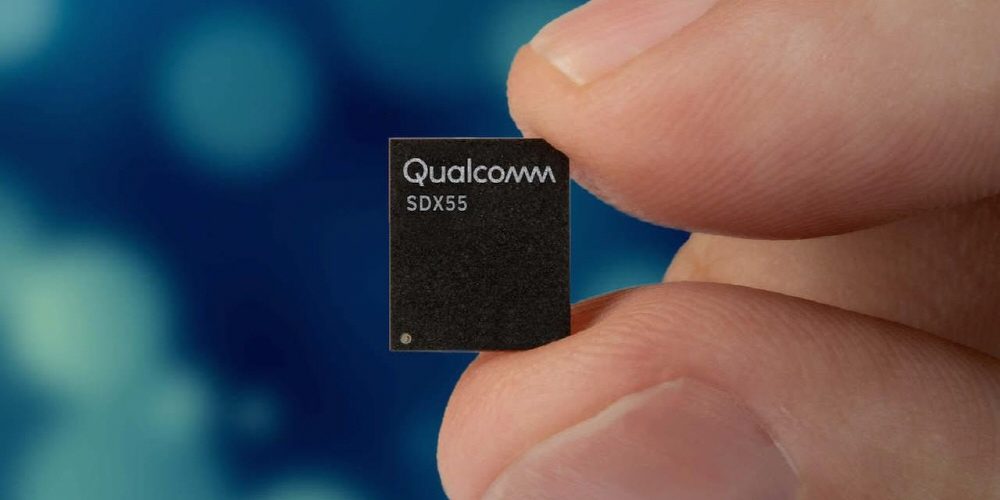 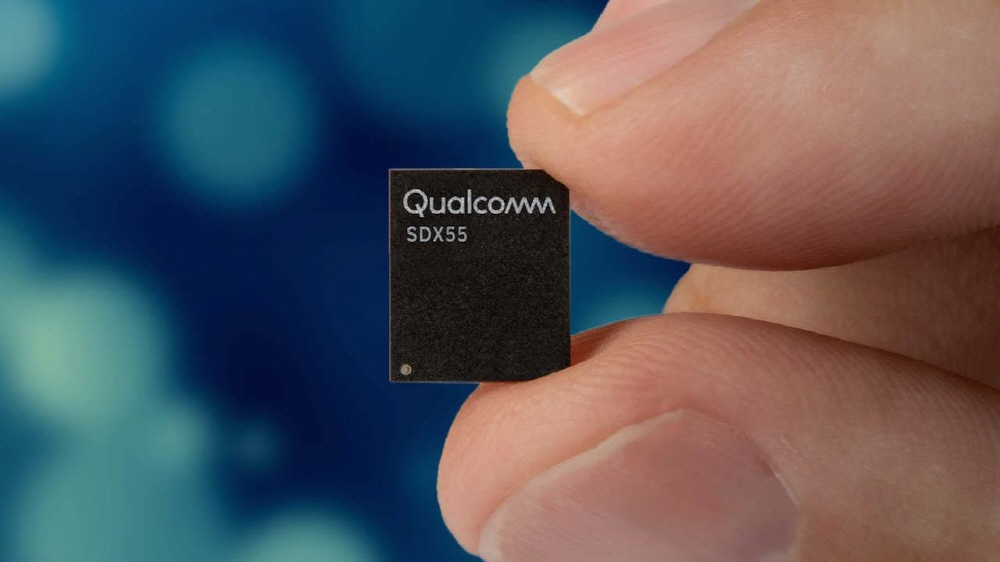 Apple and Qualcomm announced on April 17 that they will cancel all of the lawsuits that were going on between the two companies. At the same time, the company signed a contract for six years including the supply of semiconductors. The contract also includes a two-year extension option. As a result, the dispute between the two companies, which has been ongoing since 2017, was brought to an end with reconciliation.

The dispute began when Apple refused to pay Qualcomm’s patent royalties. The agreement also includes what Apple is paying for Qualcomm.

The agreement is eye-catching because it allows for an early introduction of an iPhone that supports 5G, including millimeter waves. In the past few years, Apple has lowered the Qualcomm modem rate because of the dispute. Qualcomm modem coverage rate is zero in latest model of iPhone. Instead, Intel has adopted the modem.

The problem is that Qualcomm is the only company that can implement 5G, including millimeter waves, in smartphone sizes. Intel, which Apple relies on, has lagged behind its 5G modem development, and Huawei Mate X, which has a Chinese Huawei modem (Balong 5000), is yet to be released. The US-China trade war is also why it makes the choice of Huawei modem hesitant. For Apple, it would have been necessary to rush to reconcile with Qualcomm in order to accelerate iPhone 5G support.

Qualcomm’s share price has risen sharply. There is, of course, the opposite. Immediately after the announcement, Intel said it would withdraw its 5G modem business for smartphones. Initially, it was planned to provide 5G modem for iPhone in 2020, but it gave up because of technologically leading Qualcomm.

In any case, it is clear that Intel said it would withdraw from the production of 5G modem chips for smartphones. This is because Apple has concluded an intellectual property dispute with Qualcomm. For Intel, the adoption of modem chips is unclear and the profitability is less clear. Intel said it will not offer a 5G modem for smartphones, including plans to sell it in 2020.

Intel has begun adopting smartphone modem chips into the iPhone in 2016. Now I only use Intel Modem chips for the latest models, such as iPhone XS and iPhone XR. If Apple and Qualcomm continue to fight like this now, it is likely that they will be able to supply modems to the 5G-capable iPhone in the future.

However, this withdrawal will be limited to the 5G modem business for smartphones. The existing 4G modem is supplied as it is. In addition to offering 5G modem chips for PCs and other smart phones, we will continue to develop infrastructure-related 5G technologies and devices as scheduled.

Intel announced its intention to focus on developing 5G modem technology last November and emphasized 5G during CES 2019 in January. However, the momentum continued to fall, and in February it was reported that the supply schedule for the second half of this year will be delayed to 2020. In April, it was announced that Apple would abandon Intel and develop its own 5G modem. These rumors have surfaced that Qualcomm CEOs have said they are willing to rescue. Related content can be found at Apple and Intel .