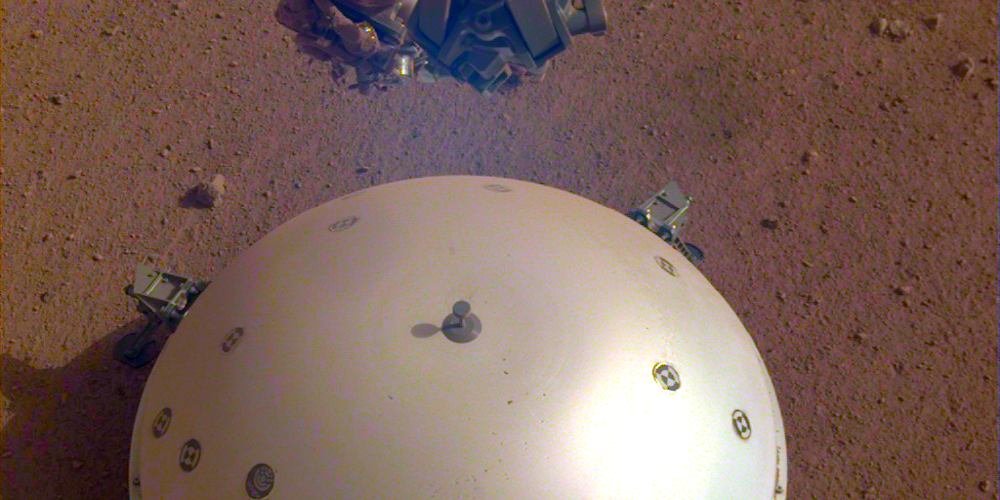 I observed the first earthquake on Mars. 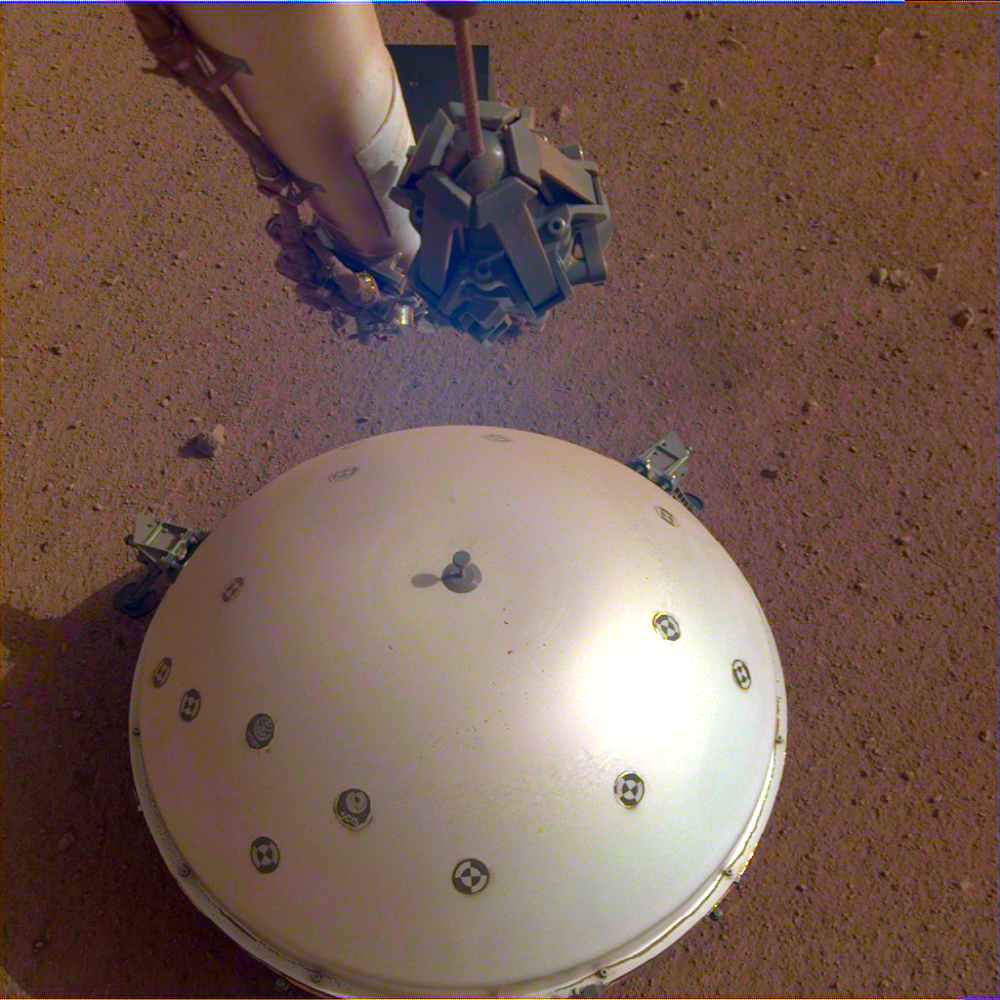 Mars is a terrestrial planet belonging to the solar system. In the past, it was also pointed out that microorganisms were living in the water. The attempt to explore these Mars has been going on for a long time. NASA announced that it had first observed an earthquake on Mars.

NASA announces the Mars Exploration Insight on May 5 last year and successfully landed on the Elysium Plains near Mars Equator on November 26. Insight sent his first photo from Mars after landing. I could see something like a horizon, a part of the gas, and particles attached to the cover.

My first picture on #Mars ! My lens cover is not off yet, but I just had a look at my new home. More status updates: https://t.co/tYcLE3tkkS #MarsLanding pic.twitter.com/G15bJjMYxa

Insight is equipped with a camera, but the main mission is to set up a seismometer on the surface of Mars and measure the internal temperature of Mars. On April 6, more than four months after Mars landing, Insight succeeded in observing the earthquake on Mars. This is the first time we have ever observed an earthquake on Mars.

The shaking was considerably weak, but NASA says it is still in the early stages of the mission, so the Mars earthquake appears to be closer to earthquakes than earthquakes that occur on the moon. However, it is not clear whether the tremor was caused by inside of Mars or by collision of meteorite.

The researchers have been collecting various signals from Mars, but the earthquake observation explains that it pioneered a new field called Mars Seismology. In order to observe earthquakes on Mars, Insight installed three sensitive seismometers in a dome that protects them from the wind. At first, only the wind-induced vibrations were measured, but the vibration observed on April 6 is believed to come from inside of Mars. For this reason, what we observe at this time is that we have never observed it.

In addition to April 6, Insight observed a shake that looked like an earthquake on March 14, April 10 and 11, but it was no more than a shake on April 6, so it can not be asserted that it was a Mars quake. It is unclear what the cause of the earthquake is, but the purpose of Insight is to track how the earthquake energy is released and to understand the inner structure of Mars. Insight is likely to collect new seismic data in the future as it will continue observing on Mars for about two years. For more information, please click here .