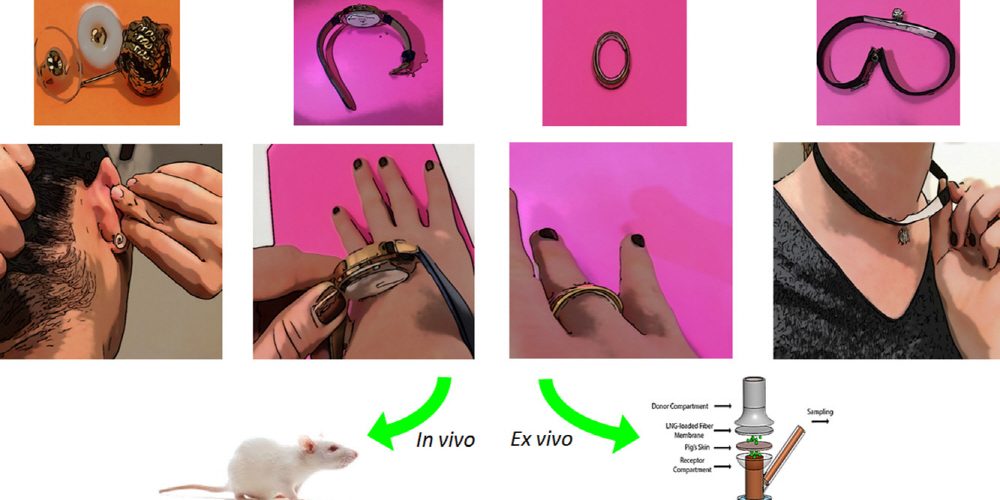 Pill being developed as an accessory 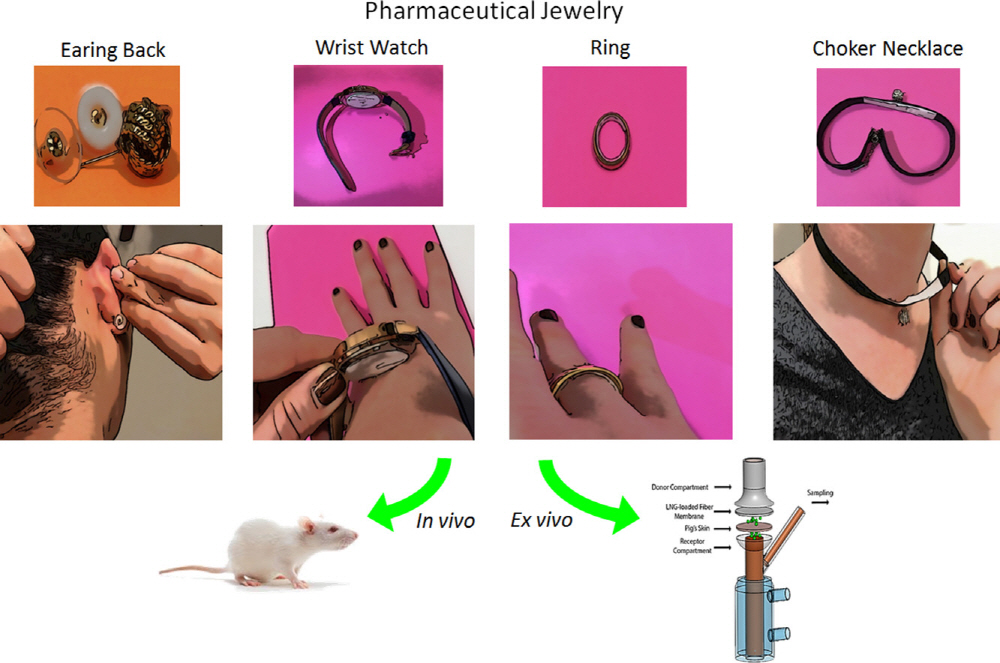 For a woman to have a contraceptive, IUD can be inserted once, but here comes the pain. There is a problem that methods other than IUD must continue to be used in order to obtain the effect. A team of researchers at the Georgia Institute of Technology is developing a contraceptive as an accessory for these women.

According to the paper, the product, which contains a contraceptive patch including earrings, rings, necklaces and bracelets, releases luteinizing hormone (LNG) (levonorgestrel) into the body. LNG is a hormone that is used in emergency contraceptives when contraception fails. It is usually taken with tablets. There is also a type that releases LNG in the IUD. The researchers say if sending the LNG directly to the skin through the earrings can be controlled to bring the blood to the correct volume, it will have the same effect as the IUD.

Although the accessory contraceptives do not carry out human testing for the time being, they have already completed the experiment with rats. I put on the contraceptive earrings for about 16 hours during 24 hours and separated it for 8 hours and tested the effect. While the earrings were separated, they found that they had low levels of hormones, but that they remained enough to be able to contraceptively fit human needs. Now you need to test yourself and test whether you have the contraceptive effect as IUD.

There is a contraceptive patch that is already attached to the abdomen, arms, hips, waist, and the like. However, if you use it for three weeks and misuse it, it is said that 91% of the known 99% contraceptive rate is realistic. If the contraceptive effect of this accessory is recognized, options may increase. Instead of having to take the prescribed amount of time each day without the hassle or pain of having to eat it, you can reduce the burden on the woman by simply holding it in your body. For more information, please click here .