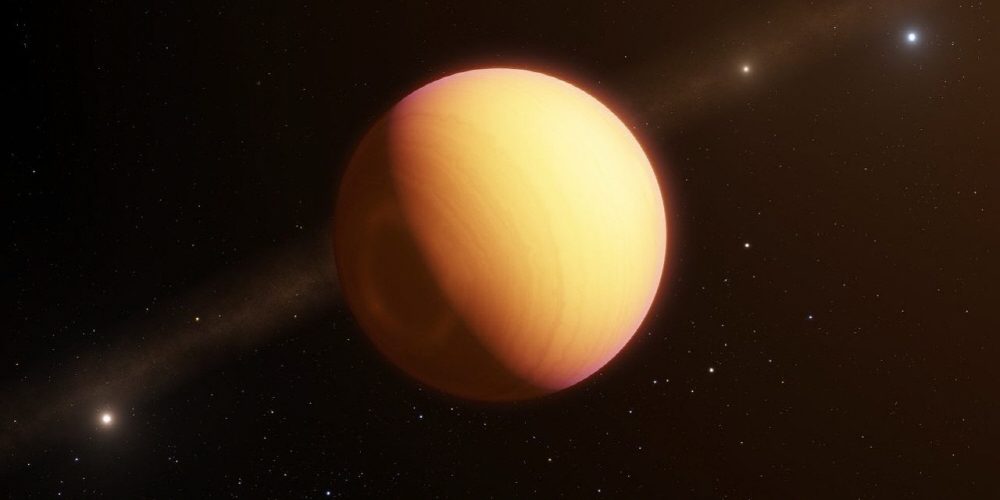 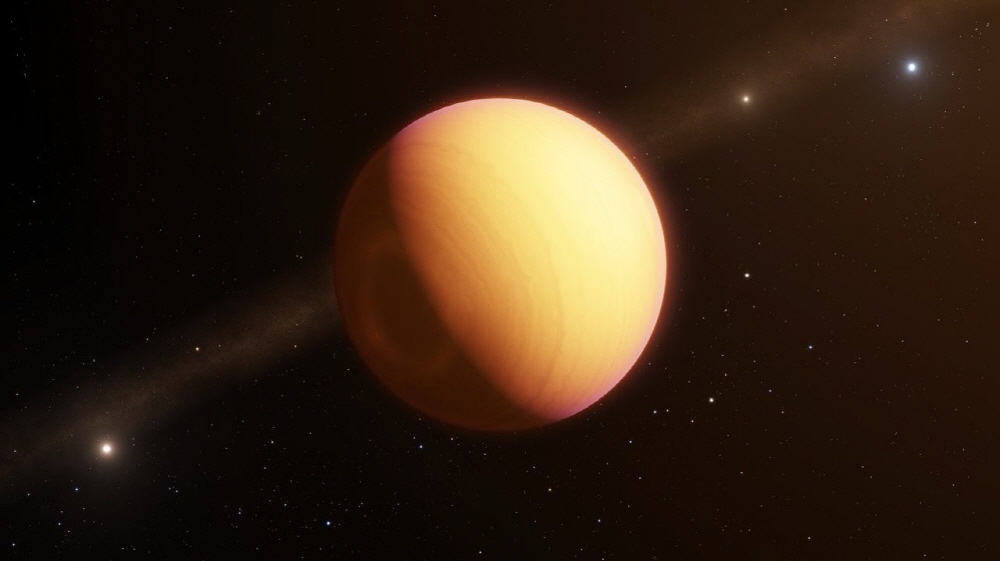 Thanks to the Very Large Telescope (VLT) built by the European Southern Observatory in Chile, scientists can now directly observe extraterrestrial planets.

VLT is not just a lens and mirror bar, but an advanced electromagnetic measuring instrument. Designed to overcome the challenges of observing very distant objects. The extraterrestrial planets are darker than the surrounding stars, making observations difficult, but new observational methods by means of optical interferometry using a device called GRAVITY have become important tools. This observation method can directly observe the light given to the alien planet, not based on how the alien planet changes the orbit of the orbit.

Scientists have observed the HR 8799e, a young jugular planet orbiting around a bright star, Swordfish type γ-type variable HR 8799, 129 light-years away in the solar system. It was not a new discovery, but it was first named as an alien planet using optical interferometry.

Astronomy and Astrophysics reported that optical interferometry is similar to the interference method using radio telescopes such as those used for observing black holes. In Chile, a VLT with four 8.2-meter telescopes is used to observe visible light. It feels like you have built a big mirror to draw light to a central camera, but instead of reflecting mirrors, mirrors use gravity to physically collect light from four telescopes. It is a common tool in radio astronomy, but it provides more information than optically measuring visible light.

These observations make it possible to measure planetary positions more accurately. A detailed knowledge of the planet spectrum. It is said that light colors emitted from planets can determine what material is in the planet’s atmosphere. As a result, HR 8799e had more carbon monoxide than methane. Unexpected results were different from scientific calculations. Perhaps the winds blowing from the planet are blocking methane chemistry. For more information, please click here .