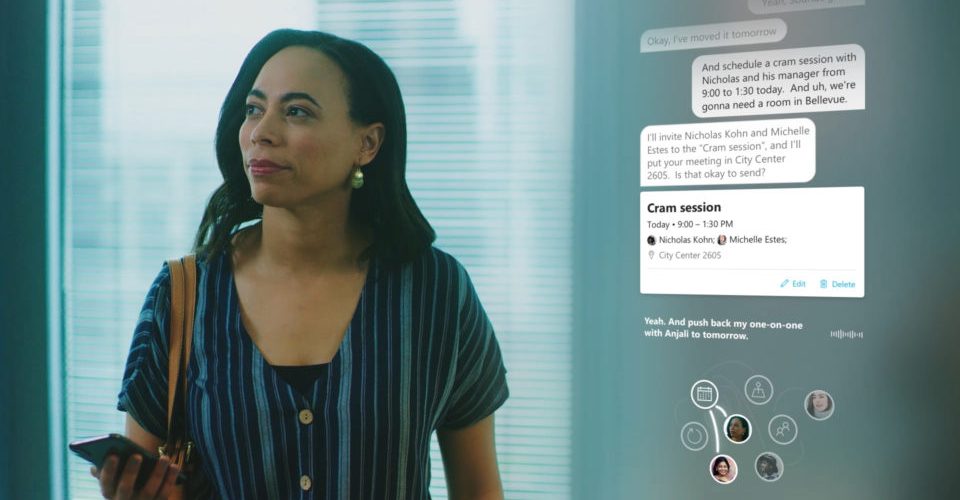 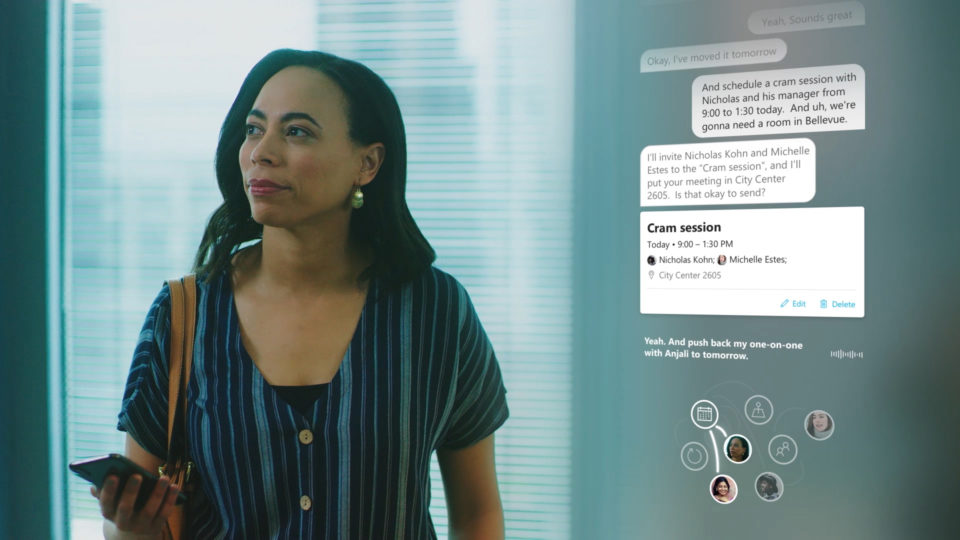 During the annual Developer Conference Build 2019 (Build 2019) held by Microsoft in Seattle, USA, Voice AI Assistant introduced a new technology for natural conversation. It will be integrated into all interactive AI products and tools, including Cortana.

Speech AI support, such as Alexa and Google Assistance, Siri, and Kotana, is convenient, but basically you need to point to a specific command format. If you are out of order, you will not be able to respond.

Microsoft has introduced a technology that allows natural conversations with support rather than a command format. The open video shows Kota as he talks to me and adjusts the meeting schedule or checks the weather at the lunch spot.

It said it used Microsoft’s Semantic Machines technology, which it acquired in 2018. The Simatic Machine is a company that develops interactive AI using natural language. For example, in a public demonstration she asked if she was invited to kick off this afternoon and she understands who she is through her previous conversation. Check the list of meeting attendees and continue conversation naturally, saying that they are not invited.

You can understand these pronouns as well as other products. Viv, made by the founder of Siri, which Samsung Electronics acquired in 2016, is not yet utilized in products, but it also features an understanding of pronoun.

Until now, it was only finding out directions from the horses. Also, if the plan does not show up, I could not find any details about when it would be realized. If this function is realized, it can be said that it can take a step closer to the appearance of AI that appeared in SF movies such as HAL 9000, Knight Rider Kit, Iron Man’s Jarvis. For more information, please click here .