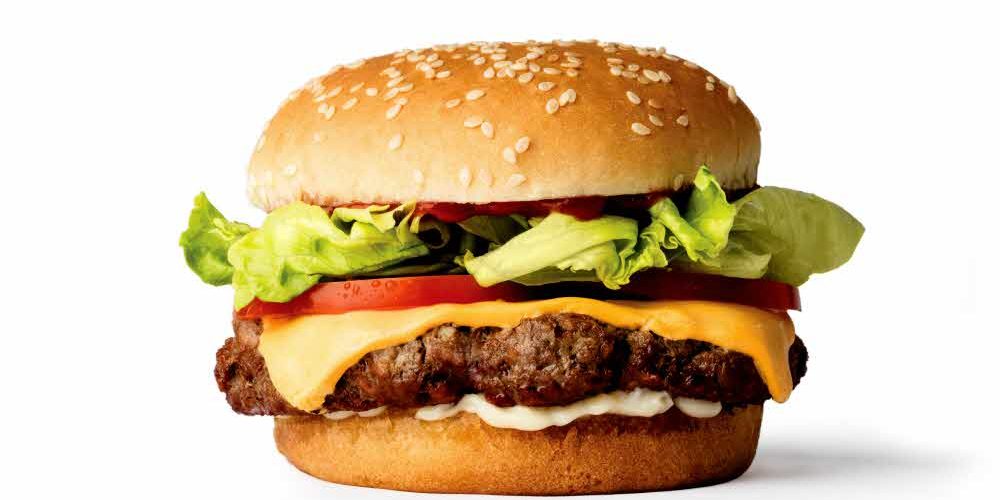 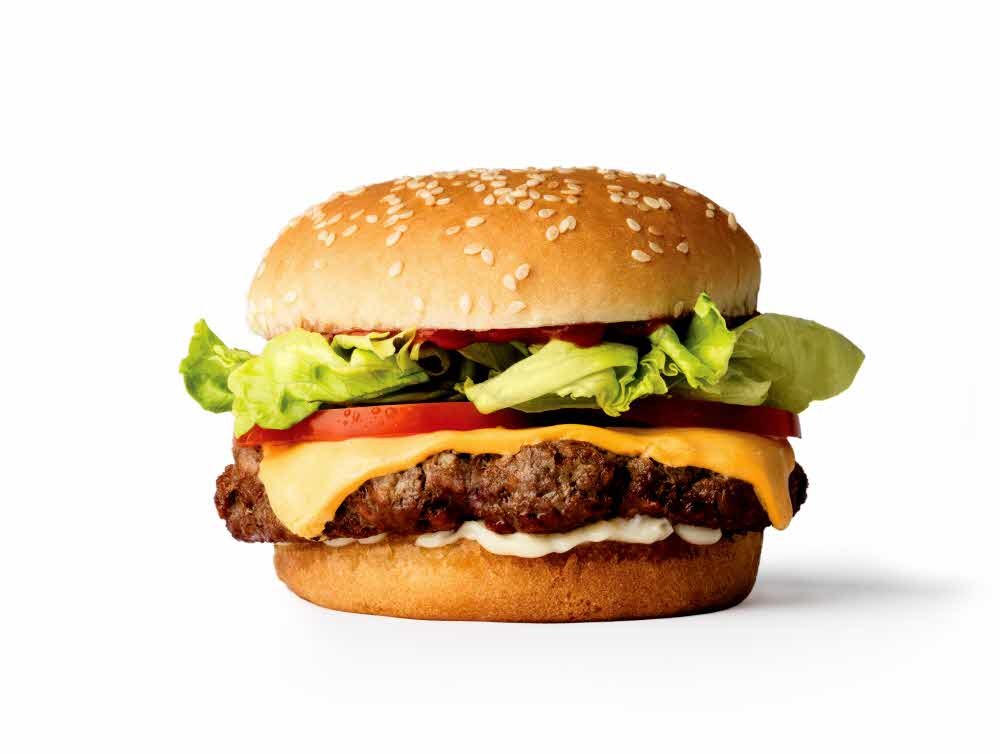 Burger King has said that it will expand the demonstration area to several cities in the summer after the success of the Impossible Whopper, a hamburger made from 100% synthetic meat that has been tested in some stores since early April. If you get a good response here, this year’s burger will be released throughout the United States.

Patty, who entered the Impossible Wafers, is a synthetic meat that is the main ingredient of soy protein, developed by Impossible Foods. The fact that legume hemoglobin used to reproduce the juicy flavor in a realistic way was used as a raw material in a soy sauce, which is generally not provided for food, has been approved by the US Food and Drug Administration (FDA). However, after experimenting with rats and analyzing the results of various experiments including confirmation of allergy, it was confirmed that it was safe, and it received FDA approval in 2018.

Earlier this year, they began gluten-free through version 2.0, which converted wheat-based ingredients into soybeans, and began offering 100% vegetable patties to some restaurants and hamburgers.

Burger King has also started to pilot in April, but the 100% synthetic meat hamburger, which does not know the difference from real meat, responded well. It seems to have attracted new customers as well as existing customers. Burger King’s parent company, RBI, has said it will pursue plans to further expand its offerings this summer based on customer feedback.

There is a growing interest in health and environmental protection around the world. As a result, the market for alternative meats is getting bigger. Estimates are already over five trillion by 2018. Burger King’s impassable wafers are so responsive that they are almost indistinguishable from real meat. Impossible Food is already offering synthetic meat to more than 5,000 restaurants in the US, including Red Robin, White Castle, and Hard Rock Cafe, as well as Burger King. For more information, please click here .