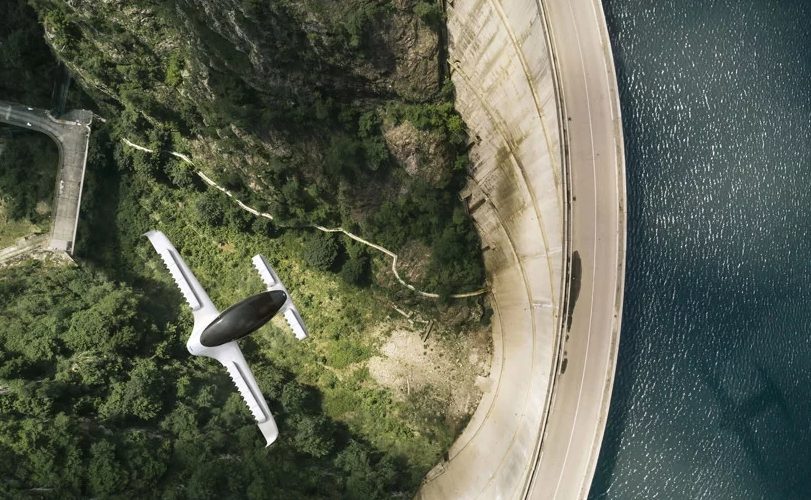 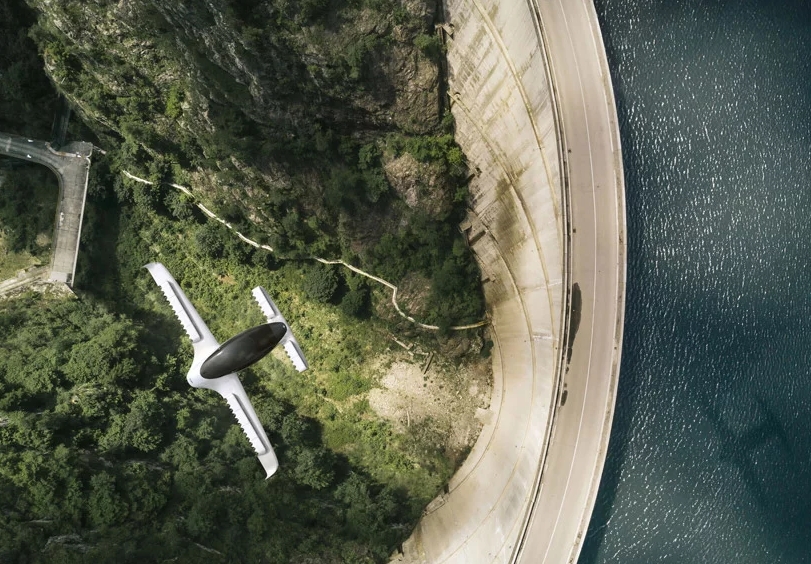 Start-up Lilium, based in Munich, Germany, has announced an electric-powered taxi with two seats in 2017. This time, it succeeded in improving the performance and taking the first vertical takeoff with a prototype that increased the number of seats to five.

Lilium Jet is equipped with 36 electric jet engines, 300 km range and 300 km / h top speed. It features a compact design with no tail rudder, propeller, or gear box, which made it lightweight. I have been successful in the take-off test last April and next I test the conversion to horizontal flight.

At the same time, apps are being developed to make Lilium jets like taxicabs like Uber. Customers can use the app to navigate to the nearest landing and landing facility and make reservations. 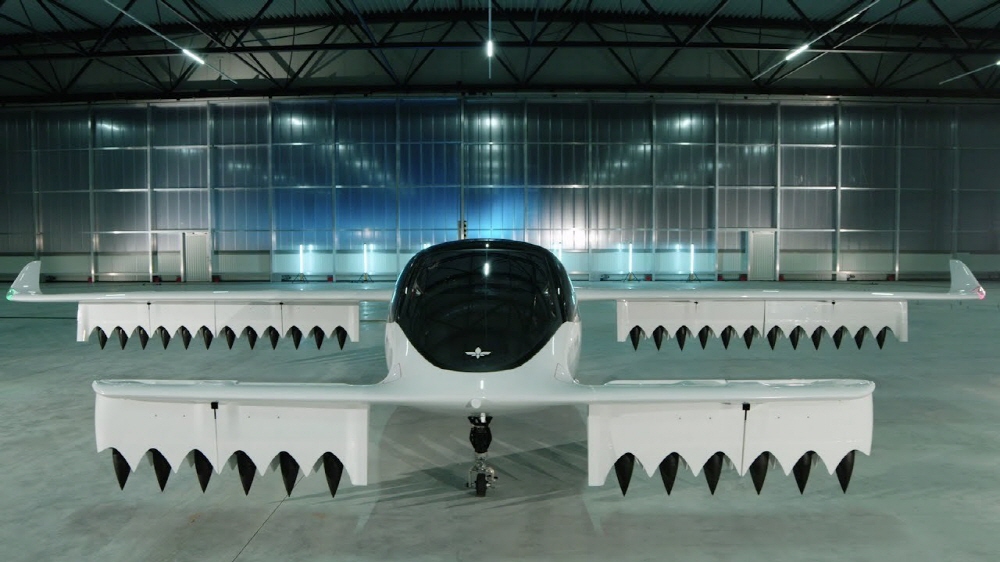 Lilliumjets plans to operate flight taxis around the world by 2025. I plan to start a test flight in several cities before. However, there are many companies in the world who are in charge of flying taxis. Boeing succeeded in a vertical flight test of a flying taxi, and Audi began developing a hybrid taxi that uses both autonomous driving vehicles and drones to fly over land and sky. Uber, like the SF movie, is refining the idea of a flight taxi stop. In China, there are 184, eVTOL in the UK with F1 technology, and HEXA, an autonomous flight taxi with 18 propellers. For more information, please click here .