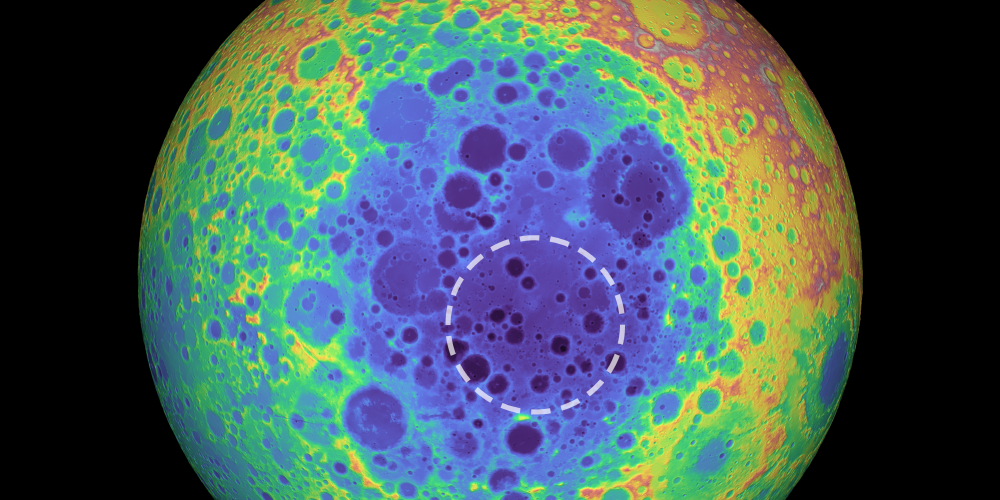 In the moon crater 200 tons of giant metal lumps? 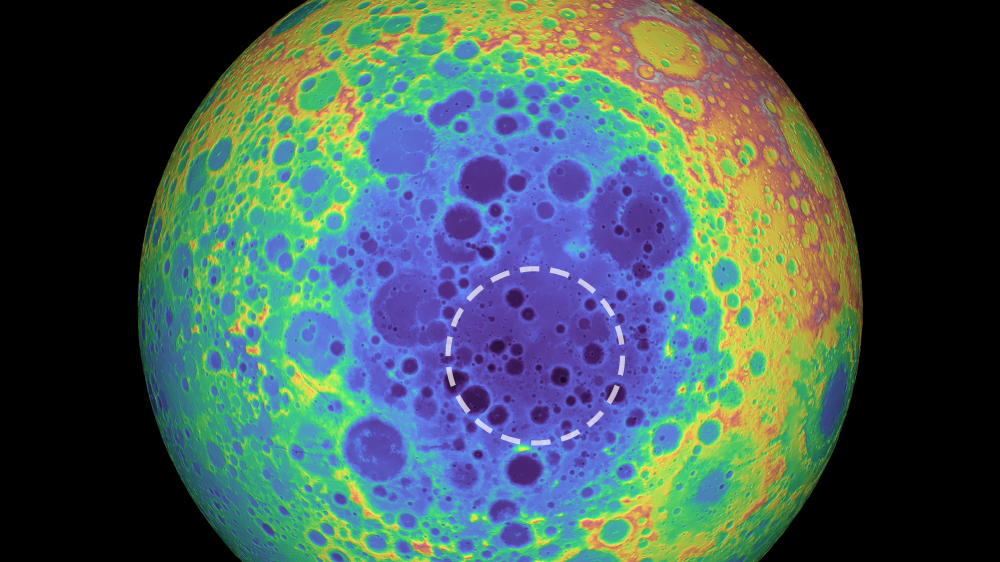 The Baylor University research team found that there was a strange gravitational source in the deep beneath the moon crater, measured by NASA’s Moon. In a more detailed analysis, the researchers said there is a high probability that a submarine underground will have at least 200 tons of mass.

The Antarctic-Akin branch is located near the moon’s Antarctic, 2,500 km in diameter, and 13 km deep, the largest crater in the solar system. The gravity distribution measured by the rail 2 measured the gravitational source at the basin, and it was calculated that the metal was buried 300km deep to several hundred km underground. The mass is not known exactly, but it is estimated to be at least 218 trillion tons. Baylor University researchers say you can imagine that a metal lump, five times larger than Hawaii, was buried in the ground. 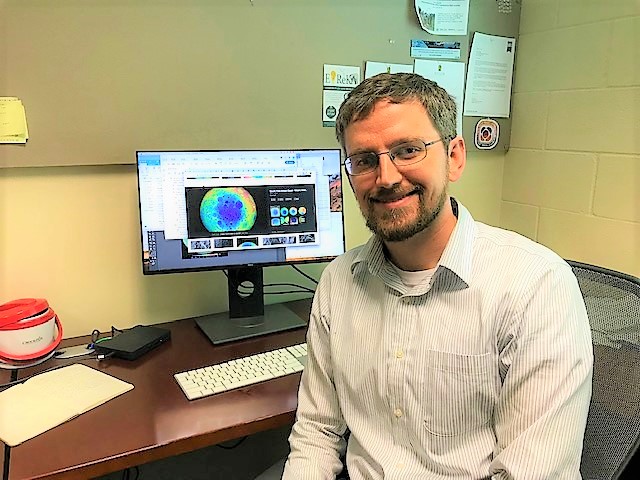 According to the researchers, the mass of these massive metal clusters may have crystallized and oxidized in the lunar interior magma, or may have been asteroid debris that hit the moon four billion years ago. In fact, a simulation of a collision through a computer has shown that the asteroid’s iron and nickel nuclei collide with it, and it is likely that it has risen close to the crust as it goes deep into the moon and pushed up to the mantle of the moon.

This is not the first time the envisioning of enigmatic material around the Antarctic – Akin branch was expected. There has been a report that strong magnetic field anomalies are detected around the basin in 2015 and that there is a substance in the vicinity of the surface of the Antarctic-Akin Basin that may cause magnetism abnormalities.

This team report is based solely on gravity distribution data. Actually, I did not visually check the mass of metal. However, NASA is actively engaged in lunar exploration at any time, including the announcement of the Artemis plan, which aims to explore the lunar lunar calendar by 2024. Therefore, it is likely to reveal the full mysterious giant metal through exploration and research. For more information, please click here .