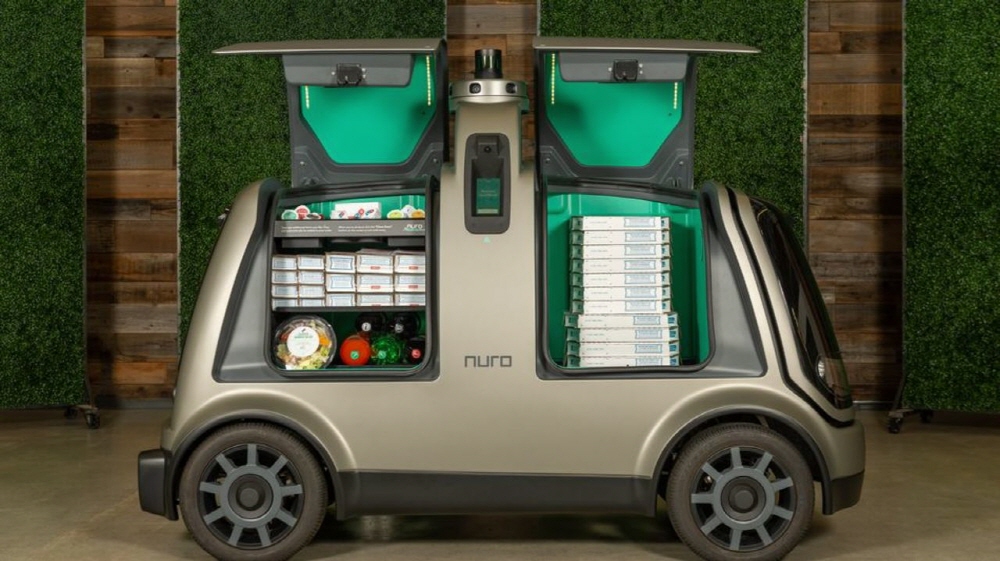 When a customer orders a pizza using the Domino app, the autonomous pizza delivery vehicle will deliver it home. If you do not have a driver, you may be worried about being robbed of your pizza, but when you place an order, you will issue a PIN code to unlock it.

Neuro has been shipping food from Kroger in Arizona since December last year using its R1 autonomous vehicle. The R2 is almost identical in appearance, but the pizza is said to have added functionality to keep it warm.

In addition to these attempts, Domino pizza recently reported a 1kg pizza for New Yorker with a limited time menu, and in Miami it reported that it used a Ford autonomous drive (Argo) for delivery test.

In addition to domino pizza, it is said that technology will be the time to carry food. This is one of the reasons why more attention is paid to this movement. For more information, please click here .