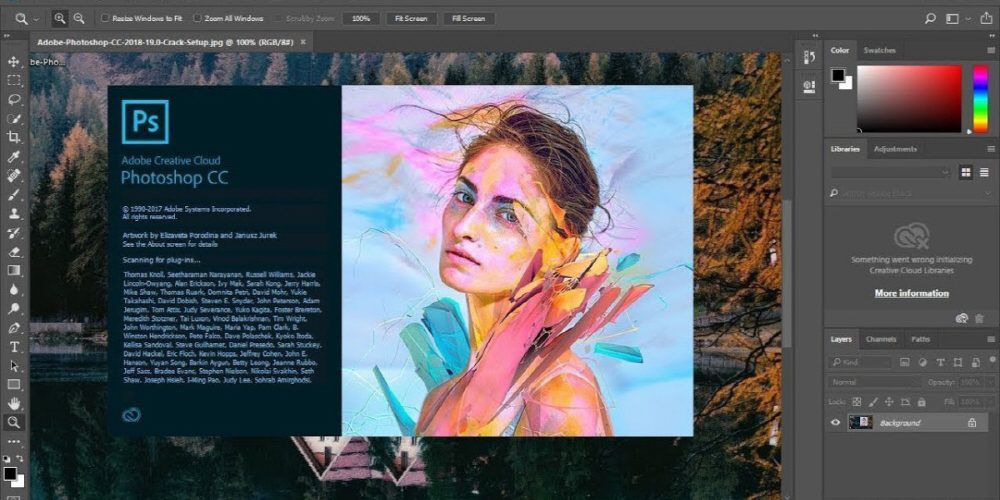 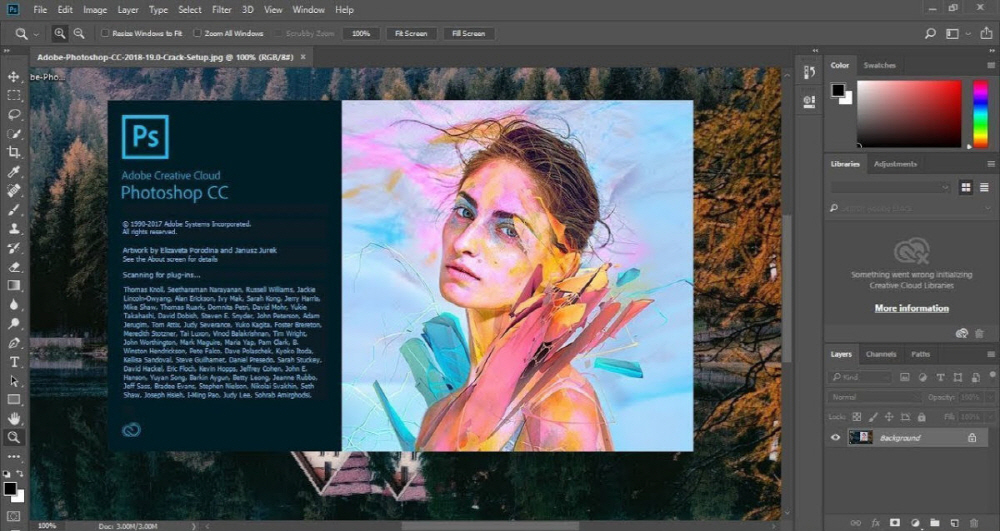 Adobe Photoshop lets you change the image prototype to the desired shape if you know how to use it proficiently. Amateurs are evolving to such a high level that it is hard to know whether they have been processed with Photoshop. However, Adobe is attempting to identify images processed by Photoshop through neural networks.

Adobe claims that Photoshop, launched in 1990, has been an important step toward democratizing creativity and expression. Since then, Photoshop has boasted that it has a big impact on visual expression, but at the same time, it is aware that fake photos and content created by image editing are causing many problems.

For this reason, Adobe has been exploring ways to solve problems using new technologies, such as artificial intelligence, to increase the reliability of digital media. Five researchers, including Adobe and the University of California, Berkeley, have succeeded in creating tools that can detect images that have been processed using the Photoshop’s Face-Aware Liquify filter under the support of DARPA’s program.

The study is part of an effort to detect if data, such as images, video, audio, and documents, are not being processed. Adobe has been trying to detect local image processing, such as facial adjustment and partial face processing, in image processing. The study focused on tools that can better identify the parts of the image that are more clearly processed than humans and tools that can reverse the parts of the image. 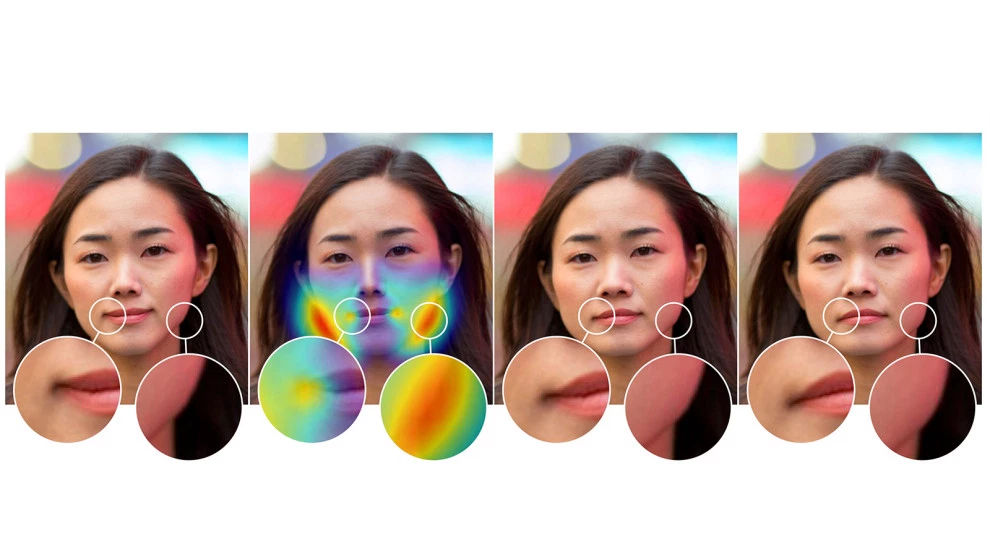 In order to identify human faces that have been processed by convoluted neural networks (CNNs), the researchers pulled out thousands of faces from the Internet and applied a Photoshop distortion filter to image data sets made. In addition, some of the images in the data set have been processed by real human beings using Photoshop, expanding the technology used in image processing, and CNN has succeeded in increasing the accuracy of recognizing human faces that have been imaged.

The researchers often can not reverse the processed image because there are many geometric variations on the human face. However, this tool can be used to check the distorted parts of the deep running or the entire layout. Explained.

However, it is still a long way to go to realize the idea of implementing functions such as canceling a processed image at a time in Photoshop. The tool we developed is an important step in detecting certain types of image editing, and cancellation works amazingly well. It is hoped that this technology will be the best defense against malicious data edited by the general public and deliberately edited contents manipulation. For more information, please click here .