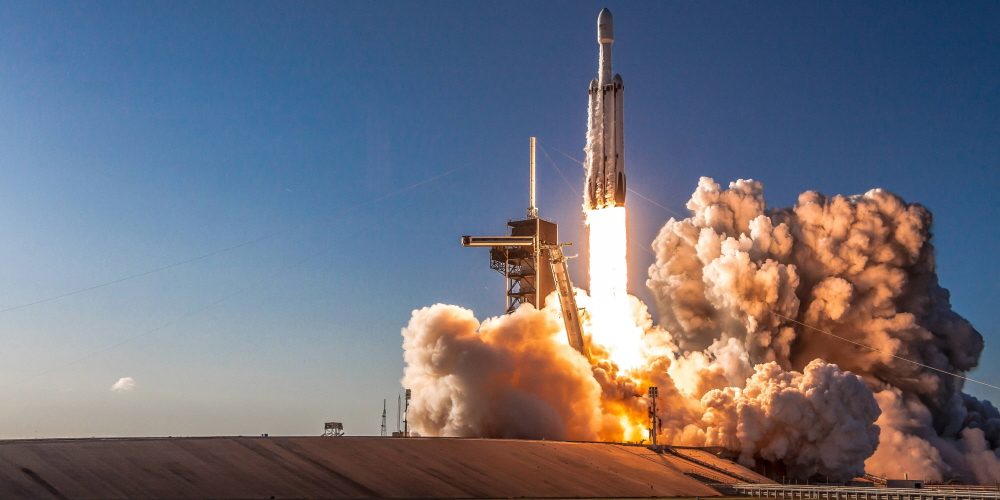 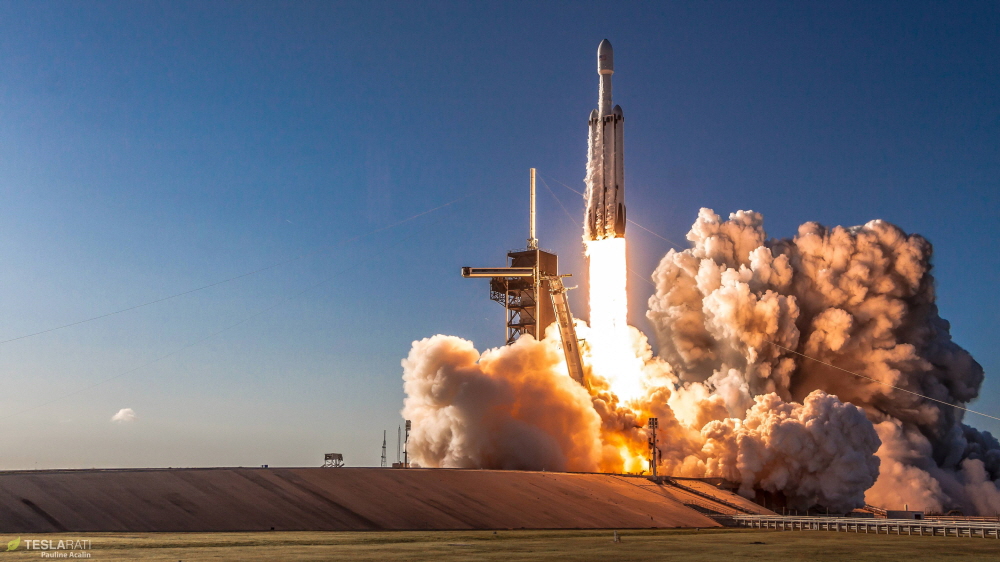 On June 24, Space X launched the extra large rocket Falcon Heavy at the Kennedy Space Center in Florida, USA. The launch confirmed that Elon Musk CEO was the most difficult launch ever. However, it says that it has finished putting 24 satellites mounted in three orbits safely.

The core booster landing point was 970km in the offing, but this time it increased to 1,240km. The mission is a partnership between Space X and the US Department of Defense (DoD), the US Maritime Atmosphere Authority, NOAA, NASA, universities and NPOs.

In the 24th satellite, the US Air Force Research Institute’s Demonstration and Science Experiments (DSX) are also available. Having the purpose of measuring solar radiation effects in orbits of Earth. It is to study how electronic components and materials deteriorate when they are exposed to the sun for a long time. We do this to increase our ability to build durable space systems. SET (Space Environment Testbeds) of screws So, we are also measuring the effect of long-term solar radiation on hardware.

According to The Planetary Society, LightSail 2 is also part of the Prox-1 made by Georgia Tech students. It emits at an altitude of 720 km after one week of launch. The planetary association says the sun sails will become game changers, and the remote successors of LightSeal 2 may someday go some other way.

The six satellites created by NOAA are COSMIC-2 (Constellation Observing System for Meteorology, Ionosphere, and Climate). It is intended to monitor the effects of cosmic weather on Earth’s atmosphere by orbiting Earth. 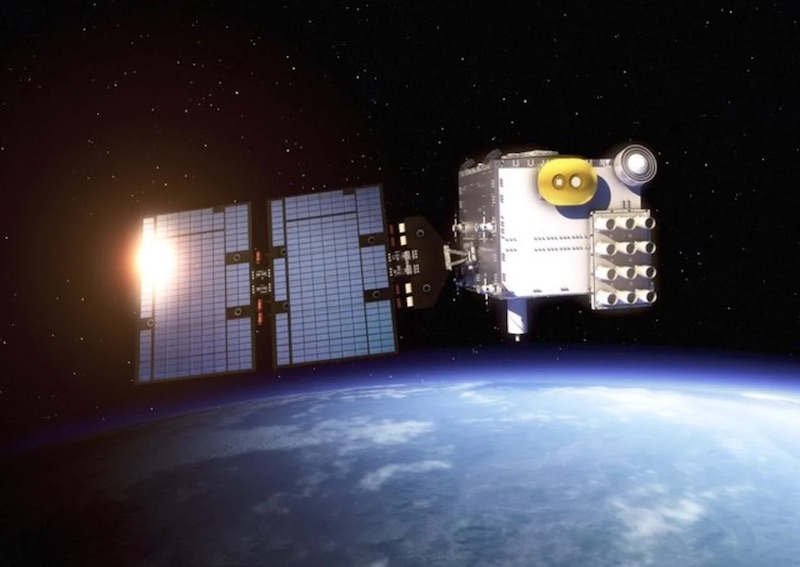 COSMIC-2 collects data on the Earth’s atmosphere including temperature and pressure, air density, and water vapor. It is expected to increase the observations of the atmosphere and ionosphere and to study it to bring tremendous benefits to the community.

In addition, NASA ‘s space atomic clock also went to space through Falcon Heavy. A one-year mission can help the probe support autonomous flight outside the solar system. To put it simply, it seems to be about GPS for space.

Oculus-ASR, a 70-kilogram nano satellite, was also equipped with 12 units. It is intended to be used as a target for space telescope calibrations to monitor spacecraft as it orbits the earth on a satellite created by a group of Michigan Tech students.

Space X also moved 152 bones through Memorial Spaceflights at Celestis, a space funeral. It is predicted that the vessel containing the ashes will descend to the Earth atmosphere after 25 years. This Falcon Heavy has a lot of projects on one rocket like this. For more information, please click here.