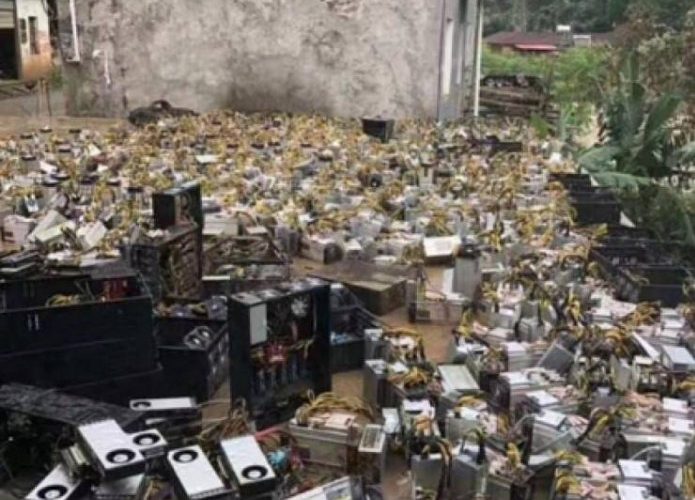 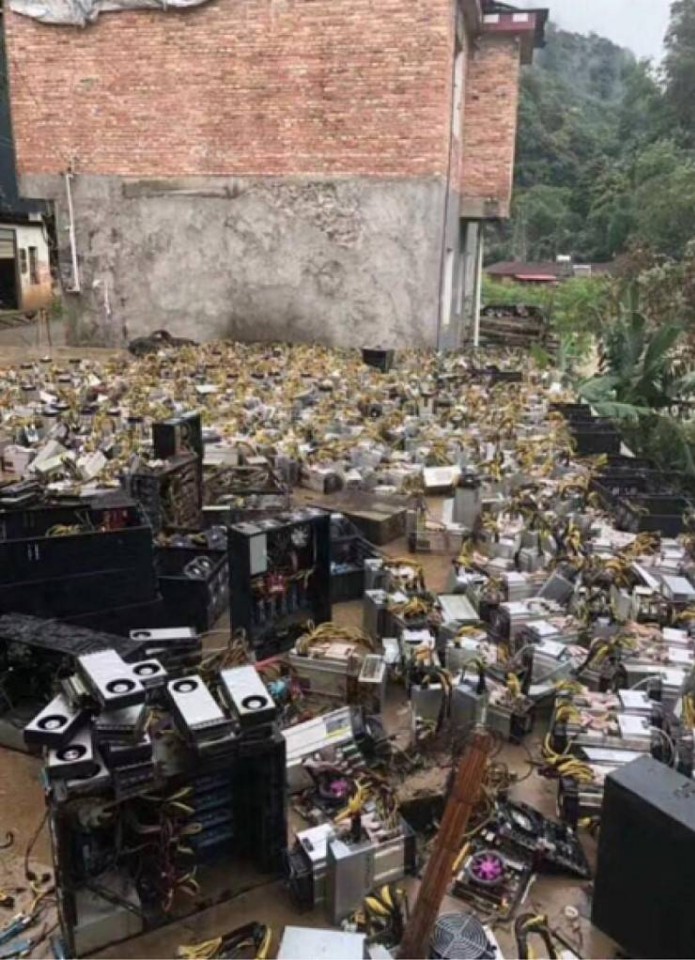 BitMain is planning a plan to install 200,000 of its mining equipment in China in order to take advantage of the hydroelectric power generation that can develop at low cost during the summer rainy season.

According to a source in China, it is expected that it will be possible to lower the cost of hydroelectric power generation during the summer rainy season in southwestern China. BitMain is estimated to cost $ 80 million to $ 100 million to install 200,000 of its own mining equipment. BitMain says it has begun negotiations and deals with mining companies located in southwestern China. According to sources, the company plans to install new models such as the S11 and S15 in addition to previous models like the Ant-Miner S9i.

As the cryptographic market has entered a downturn, mining companies are struggling with their struggles. BitMain is also faced with difficulties such as large-scale cuts, a shrinking Israeli development center, a shrinking Texas business, and shutting down the Netherlands office. For more information, please click here .