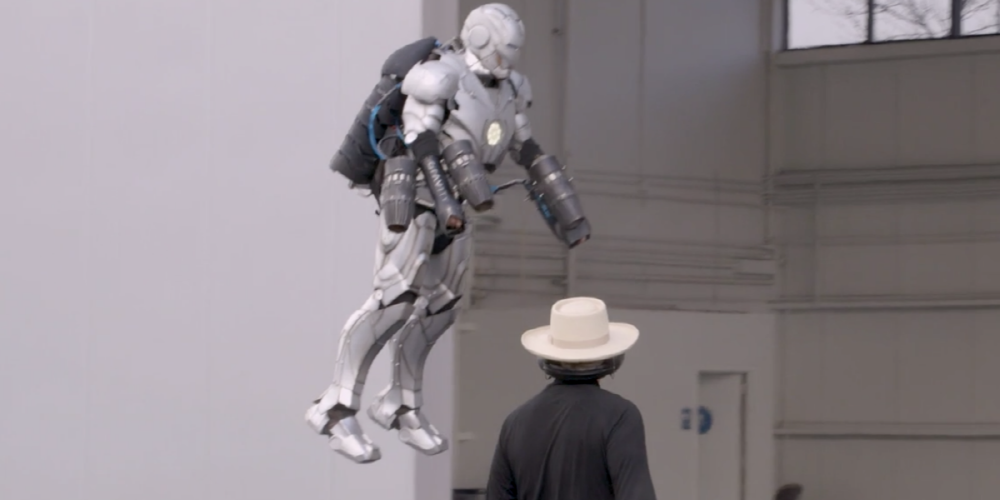 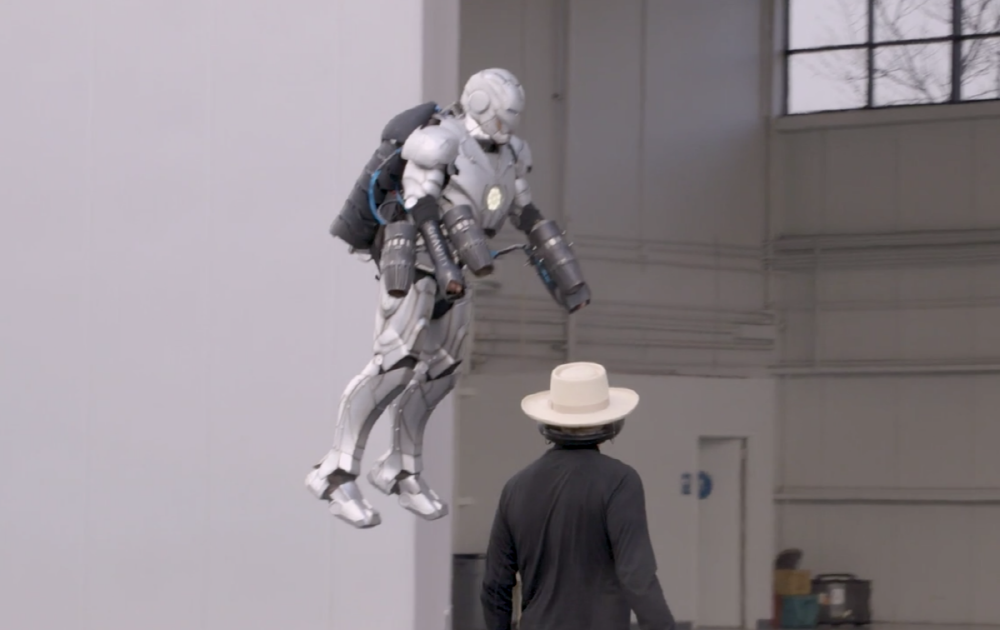 Gravity has used the movie Iron Man as a model to show the JetSteat, which even set up and sell Guinness Book of World Records with fast flying. It is equipped with five micro gas turbine engines at a weight of 22kg and burns kerosene to power the airplane at a speed of more than 50km / h.

This time, CNET invited Adam Savage and Gravity officials, who are also well known as YouTube channel operators, to make iron man suits with titanium, and then carried jet-set experiments on them. Of course, it’s hard for an amateur to operate five engines with 1,000 horsepower, because it requires daily training and a sense of balance. They first made a titanium body with a 3D printer, and made it possible for people to wear it based on Mark 2, which received model data directly from Marvel. Ironman also made the appearance of the suit was also released separately in the video. For more information, please click here . 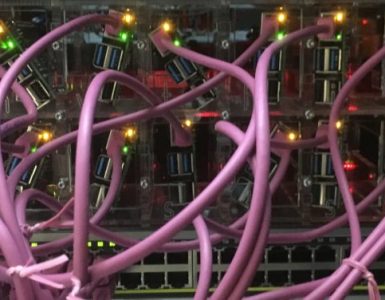 The Raspberry Pie Foundation recently announced the Raspberry Pi 4 Model B. The CPU and RAM are bigger than the previous models, with Gigabit Ethernet and USB type C terminals. Raspberry Pie 4 is still a single-board...