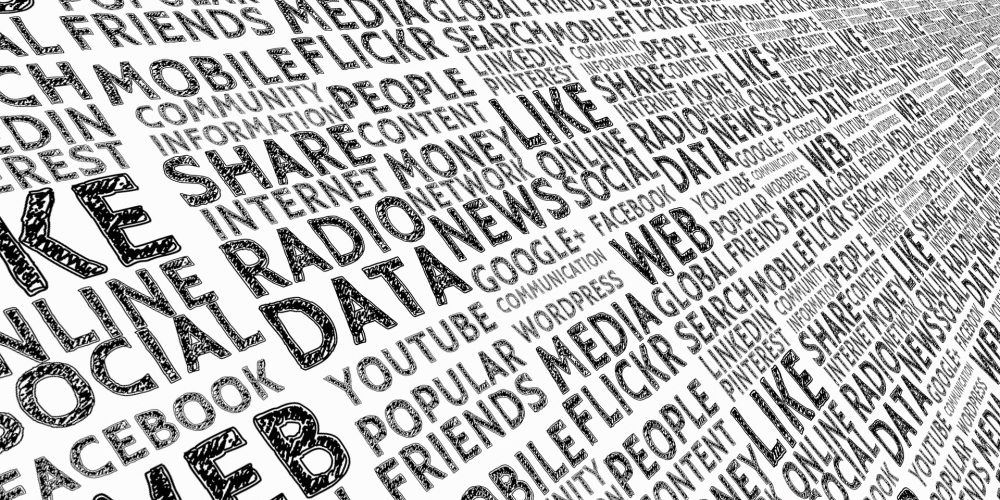 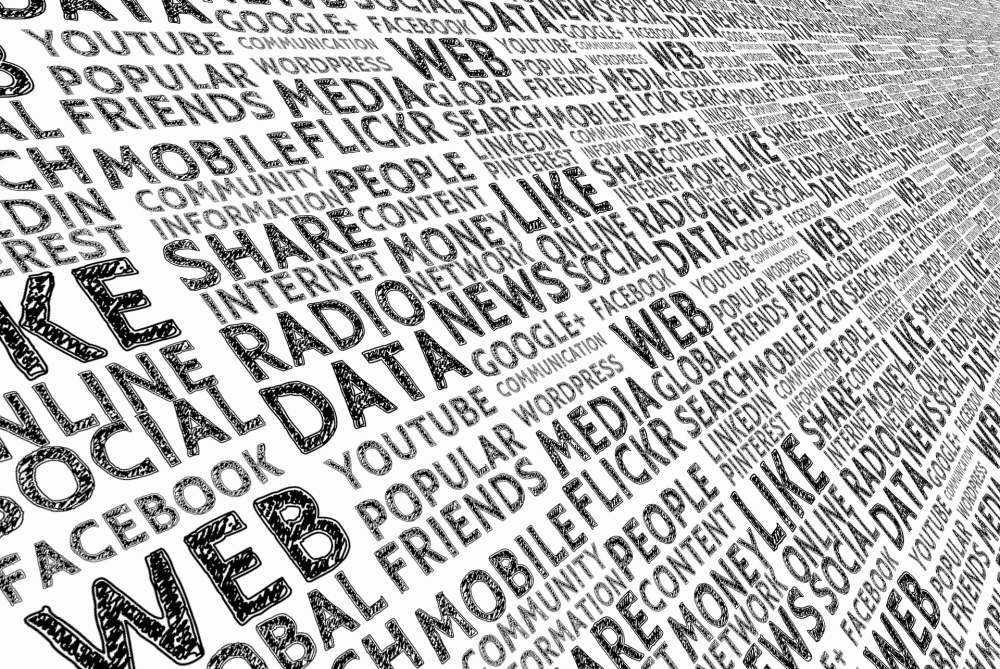 The published study was a three-year cohort study of 6,595 American adolescents. Subjects were men and women aged 12 to 15 years, respectively, at the beginning of the investigation, and the time spent on social media and mental health status were investigated every year.

The mental health problem associated with the use of social media is called internalizing disorder. Internalization disorder is a group of disorders that internally experience conflict and the underlying emotions, anxiety, mood depression and obsessive-compulsive symptoms themselves, and are related to depression, anxiety, and loneliness.

The research team explains that the causes of social media related to internalization disorder are Internet bullying, poor sleep quality, and the gap between one’s ideal type and reality in social media. Even if mental problems are left behind, the use of social media is also linked to sleep deprivation because light from smartphones and monitors adversely affects sleep. Related information can be found here .