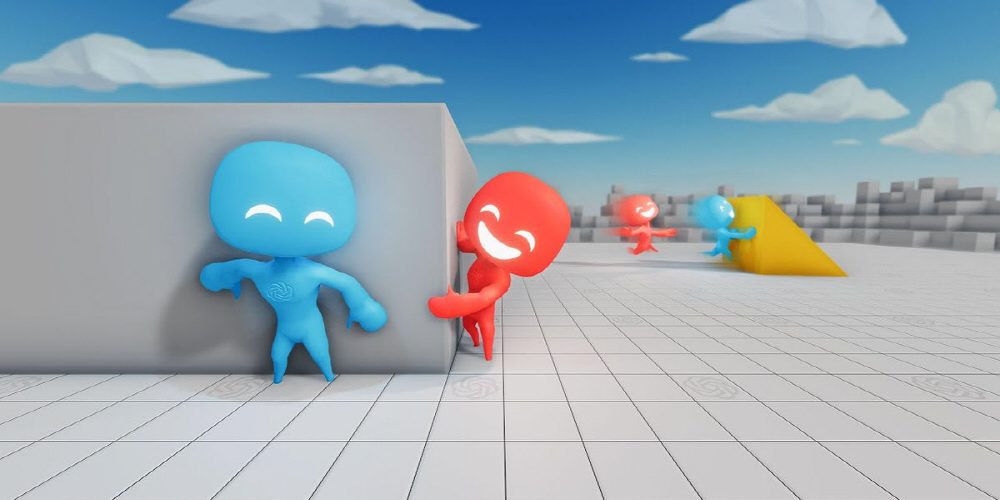 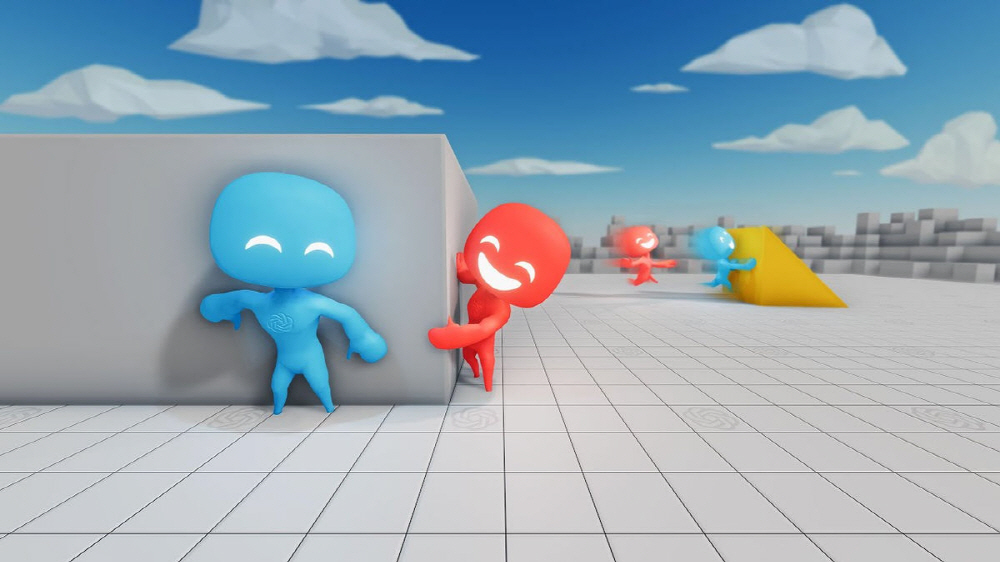 OpenAI is observing machine learning agents evolving to use more and more complex tools by making simple hide and seek. AI repeats hide-and-seek and refines 6 strategies and countermeasures by itself. The fact that AI independently showed such a complex cooperative adaptation suggests the possibility of more complex and intelligent movements in the future.

If the object is fixed at the entrance, the ghost role cannot be found. However, from 8.62 million to 14.5 million, the ghost station moves the triangular columnar object during hide-and-seek, and uses the slope to discover hidden things in the room. The role of hiding between 14.5 million and 43.4 million times learns how to hide itself so that the ghost role does not use the slopes. 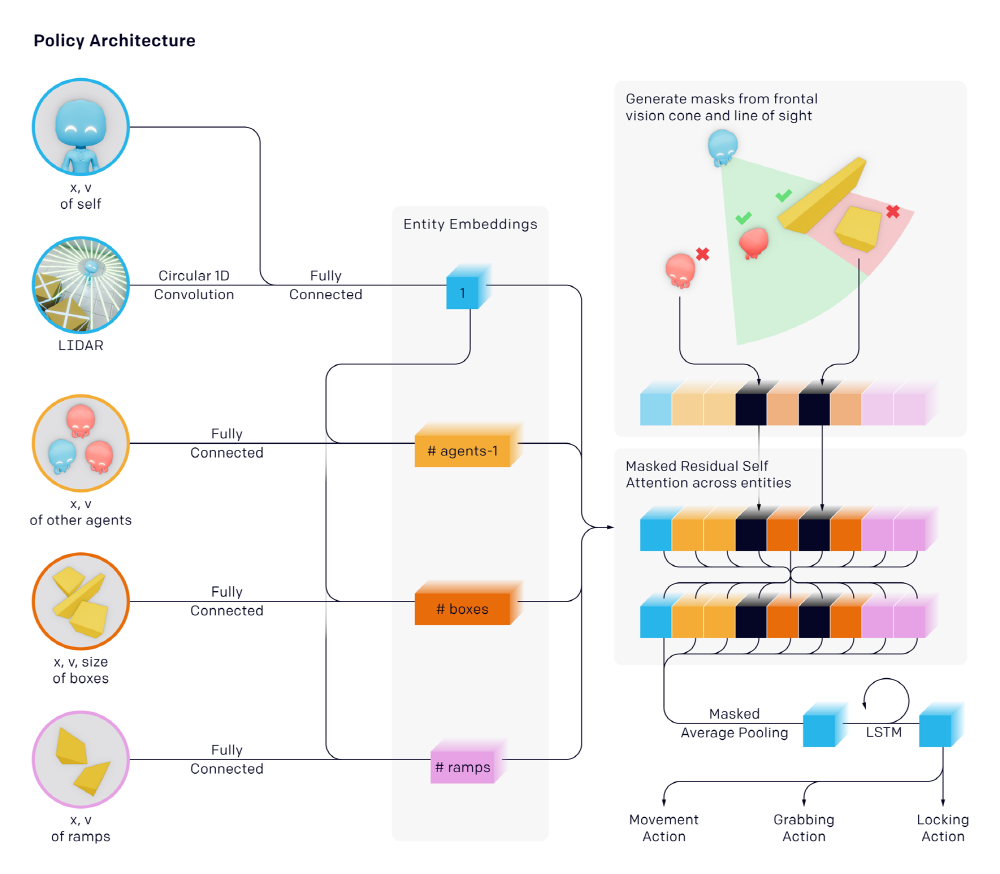 The slope was fixed and I thought it was desperate, but the ghost role moves the cube to the side of the slope and rides on a cube on the slope. It moves while riding on a cube and discovers its role in hiding inside the shelter. The way to surf on this cube is to play hide-and-seek from 386 million to 458 million times, and the role of hiding fixes all objects and forms a shelter. When the role of hiding in this state finds a new way, the role of ghosts creates a strategy for this and repeats it to create advanced hide and seek.

The task of navigating a complex environment is quite difficult for agents to create sophisticated movements because there are so many things that humans have to design and set for AI behavior. However, it can be said that there is a possibility that AI can produce useful skills by assigning different roles to compete while training an AI model as an experiment.

Open AI says that the results give confidence that the method of using multiple agents in a more free and diverse environment is quite complex and can lead to human-related behavior. Related information can be found here .