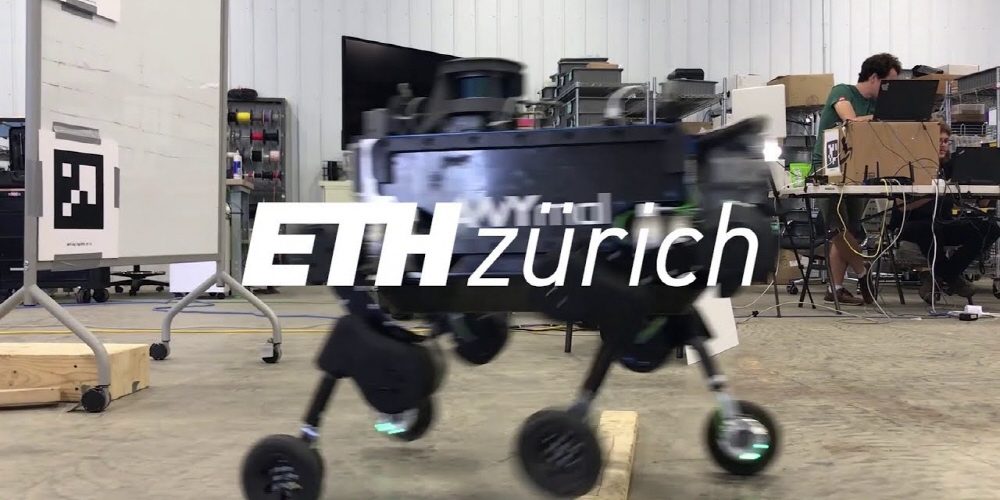 Rescue four-legged walking robot that runs like a roller 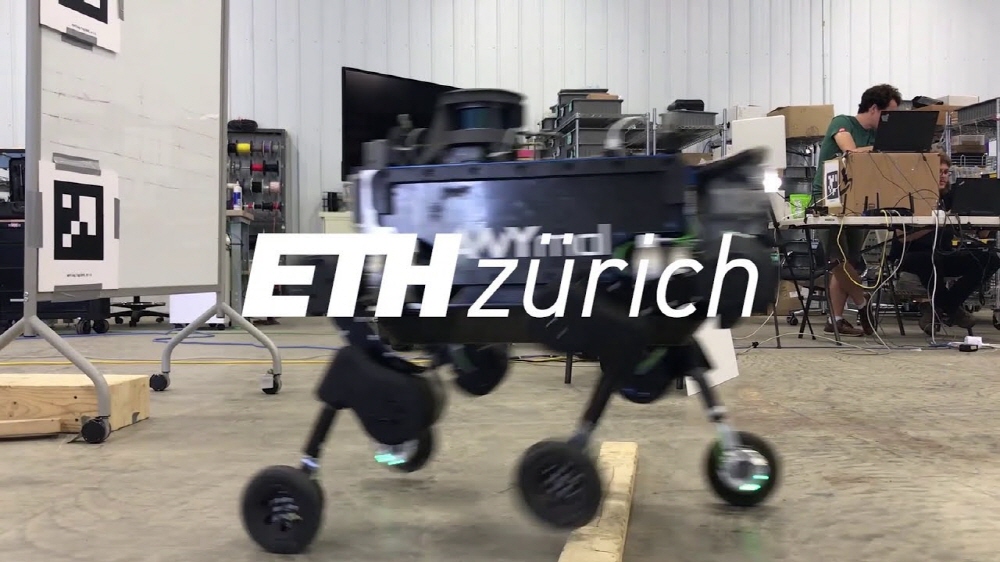 ANYmal is a dog-like rescue robot developed by Zurich Tech and CERBERUS. It is equipped with a battery, camera, and laser sensor that can be used continuously for 2 hours, and weighs 30kg and can carry a load of up to 10kg.

Until now, the legs were only equipped with cushioning material, but now the wheels are installed at the bottom to greatly increase the range of motion and movement speed. This is a hybrid walking-driving locomotion strategy, which aims to make movement agile by attaching a wheel, while expanding the range of actions to enable more responses.

In terms of software, there is an advantage in that the exercise performance optimization problem can be handled separately for wheel control and navigation. Therefore, while moving, it always predicts the next movement and allows the robot to respond to unexpected situations. If you do it together, it may take a load, but you can relieve it.

In the video, tests are being conducted in an underground facility within DARPA, assuming the damaged area. It is said that he succeeded in autonomous exploration according to the surrounding environment. It can run like a glide on wet roads. Related information can be found here .