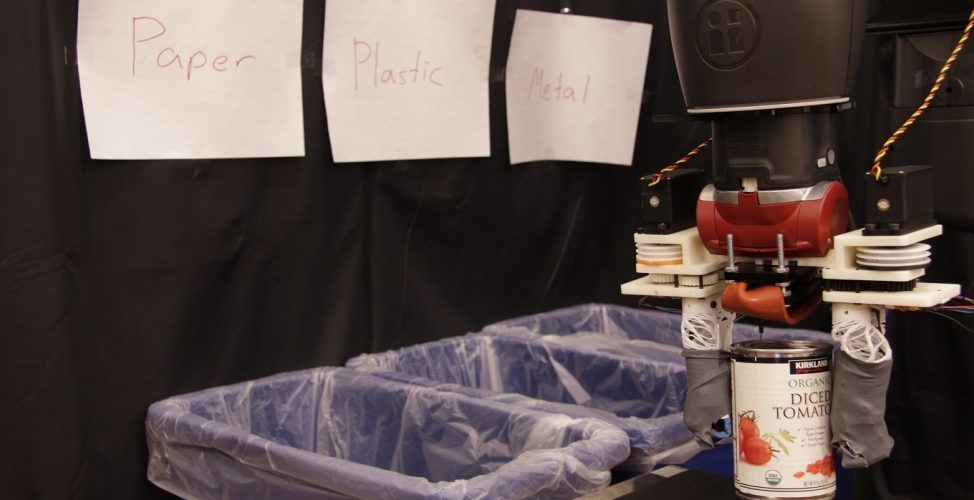 A robot that knows how to sort trash by touch 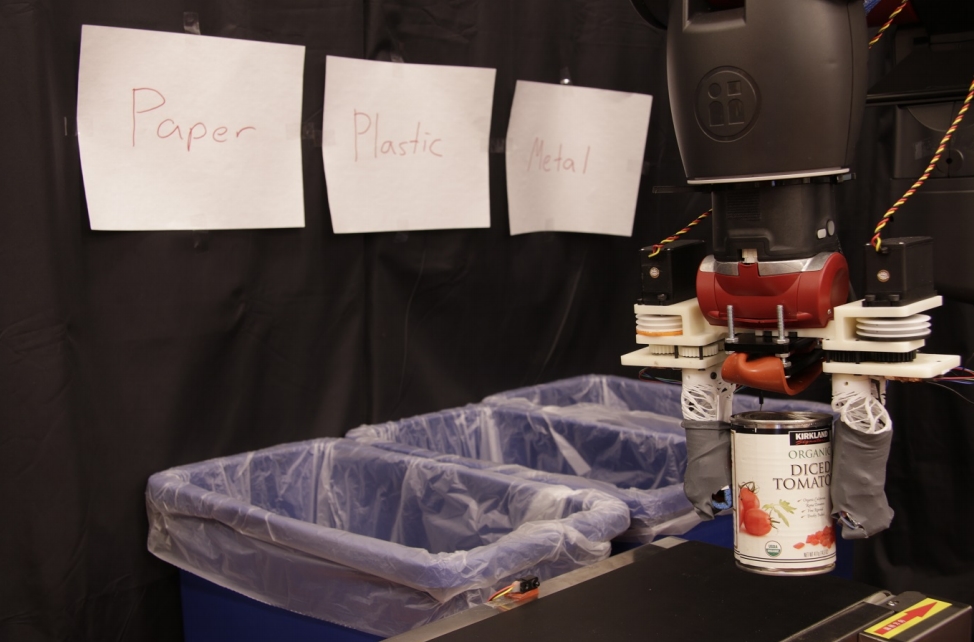 RoCycle is a garbage sorting robot developed by the Cognitive Science Association for Interdisciplinary Learning (CSAIL) at the MIT Computer Science and Artificial Intelligence Lab. It is a robot that recognizes and discerns paper, plastic, and metal that cannot be covered by machines with the touch like a human.

This robot is equipped with a sensor on a robotic arm to determine the properties of the object. Distortion sensors measure the size of the object, and two pressure sensors recognize the feel of the surface. The sensor is used to measure the conductivity, and through this, it can also determine whether it is metal.

A material that adds thickness by stretching is used for the part that touches the palm, and it is designed to increase the thickness when a force is applied in the twisting direction to hold it firmly. In addition, it is possible to use an air pump to restore the original position by distributing the twisted nature in the opposite direction to the right and left, and with the added force recoil. 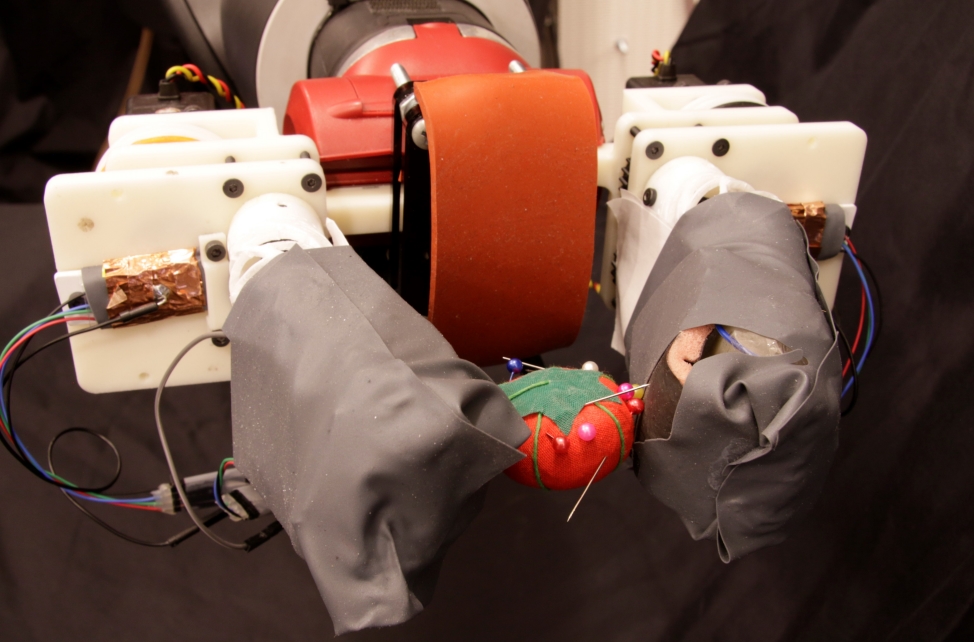 However, as of yet, Rocycle has not been able to do garbage collection or recycling business in the city soon. In the experiment, each garbage was placed regularly and stopped at a specific location. This way, Rocycle can sort the garbage with 85% accuracy. However, in places like conveyor belts that mimic actual recycling plants, this accuracy is reduced to 65%.

Also, in actual work, it is common to have beer cans in paper boxes. In this case, Rocycle can make a mistake. These problems may be solved by progressing development. Therefore, robots may appear at the waste separation and collection site someday.

There are concerns that the advancement of robots will take people’s jobs, but in cities where there are many sorts of trash pouring into conveyor belts, labor may be needed. Related information can be found here .