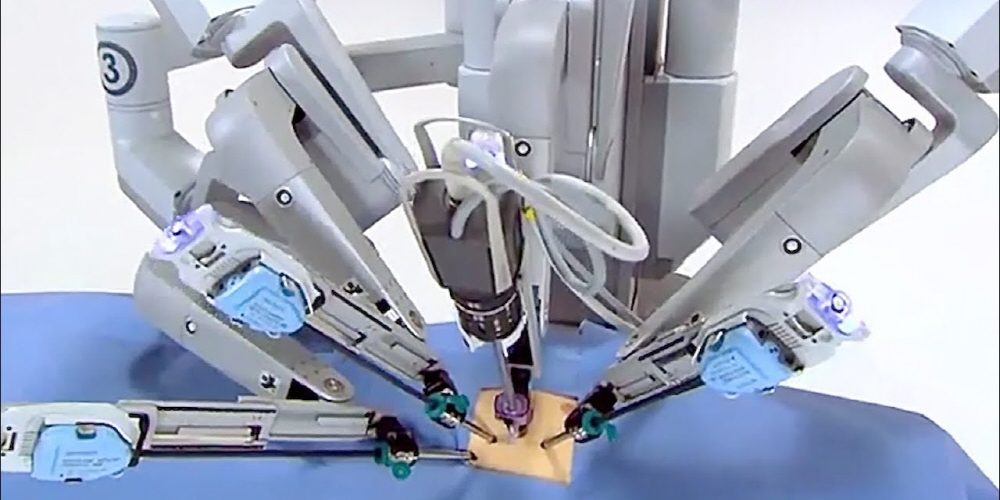 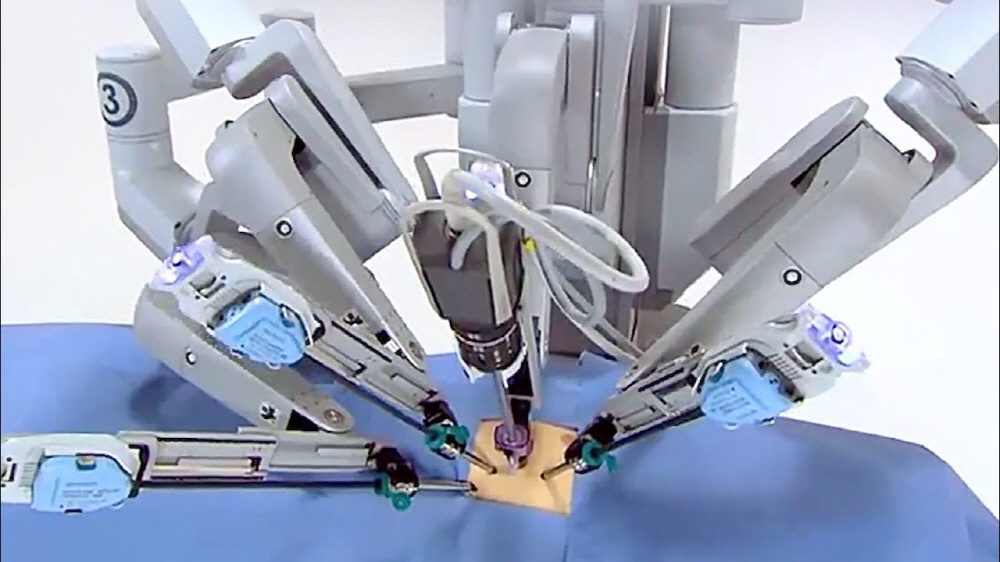 The technology for detecting cancer and malignant tumors with AI is advancing rapidly in recent years. It is said that breast cancer, lung cancer, and brain tumors can already be detected with higher precision than skilled practitioners. Among these, studies focused on tumors that occur in the pancreas have been reported to draw attention, as it is reported that 60% of patients undergoing surgery may have avoided unnecessary surgery if analyzed with AI.

A research team at Johns Hopkins University’s Sydney Comprehensive Cancer Center collected data from 436 patients undergoing pancreatic cystic disease surgery and trained it through an AI called CompCyst. Afterwards, the Compscist was asked to classify 426 patients with another cystic pancreatic disease into three stages: they were positive, so discharge them, need follow-up, and surgery. 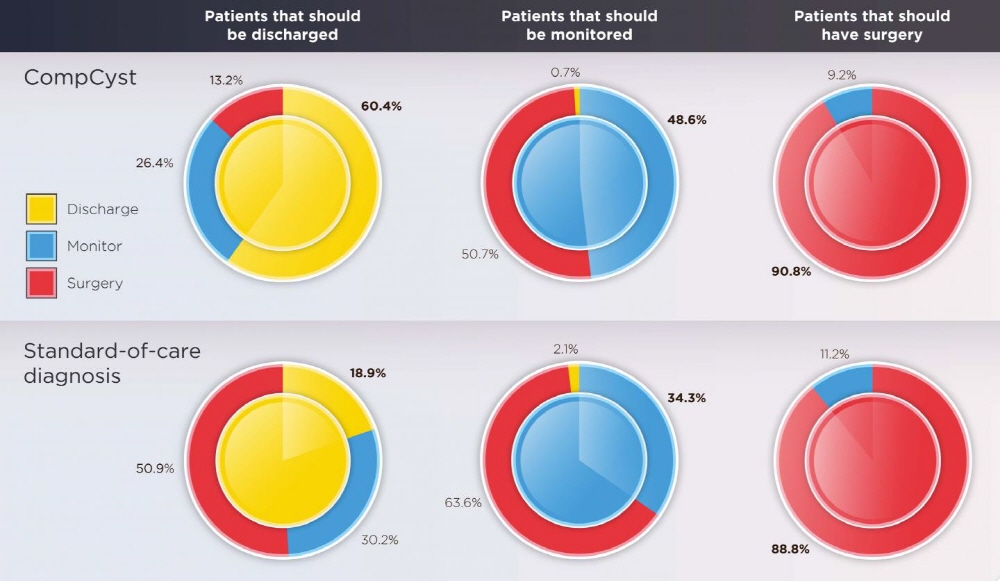 The research team presented the view that more than half of the patients who would needlessly undergo surgery could be avoided if analyzed by Compsis. However, the data used for education were obtained by surgery, and because the pancreatic cystic disease that was tested was a special case, the Compassist does not replace the standard screening test, and it is explained that it can supplement the medical examination method so far.

Nevertheless, the research team expressed the view that AI treatment will bring a new era in medicine, saying that clinical judgment using machine learning is a next-generation technology that can be applied to many diseases other than pancreatic cystic disease. Related information can be found here .