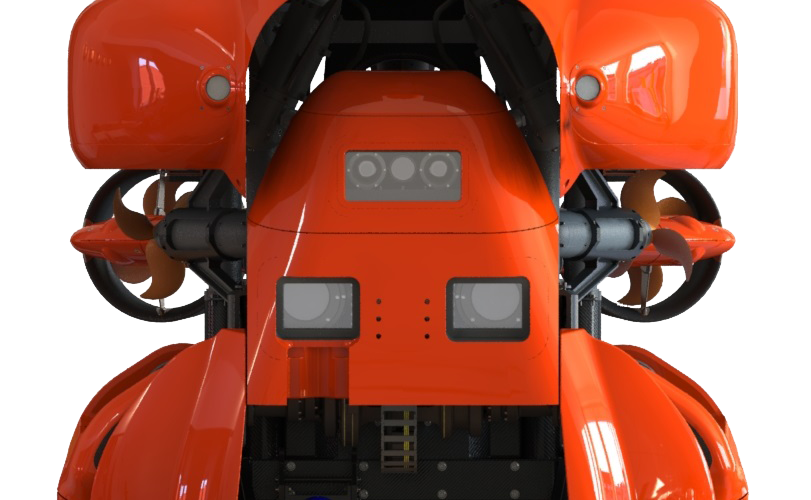 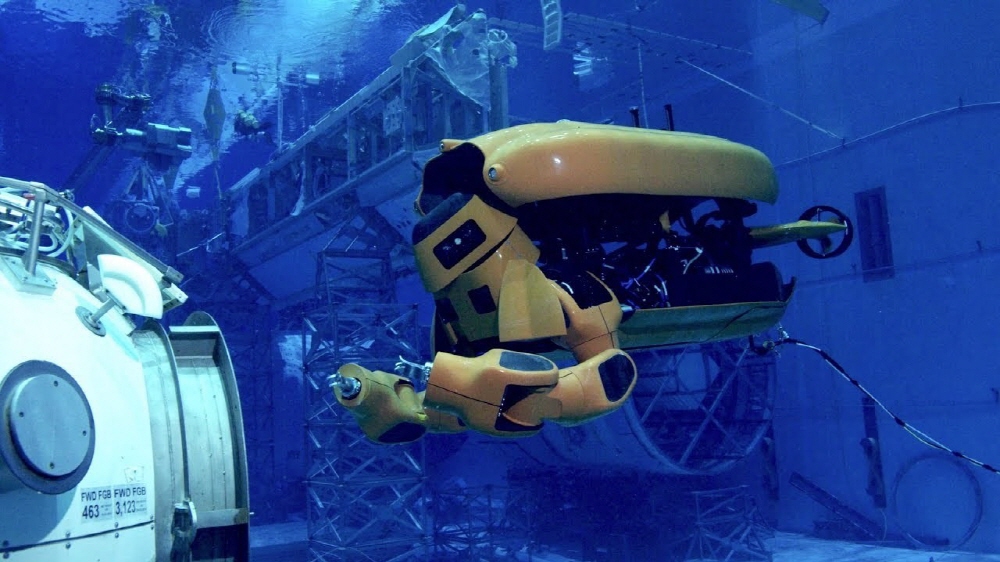 The Aquanaut is an autonomous submarine built by Houston Mechatronics, based in Texas, USA, to operate submarine oil wells and gas drilling equipment. The biggest feature of this submarine is that the aircraft opens up and down, and two arms appear.

This submarine can play a role in performing maintenance such as replacement or inspection of parts for humans in a facility built on the sea. Securing subwater facilities is expensive as it is conducted in a difficult environment. However, Houston Mechatronics, where one-third of its 75 employees were originally from NASA, is trying to solve this problem by creating Aquanote to cut costs.

The Aquanote is not controlled by a freshwater human being, but just orders it and returns after finishing the job. It submerges in submarine mode to the work site and transforms into a humanoid type upon arrival at the destination. 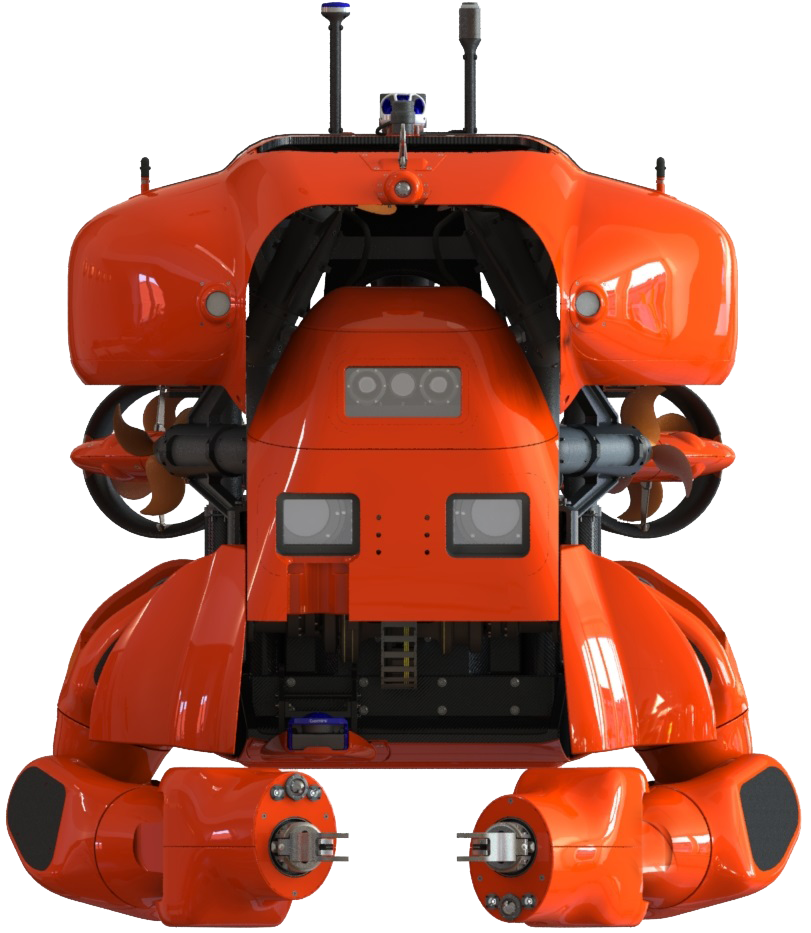 This robotic arm is equipped with eight axes of motion and is said to be equipped with a torque sensor to perform delicate manual tasks like humans. Related information can be found here .