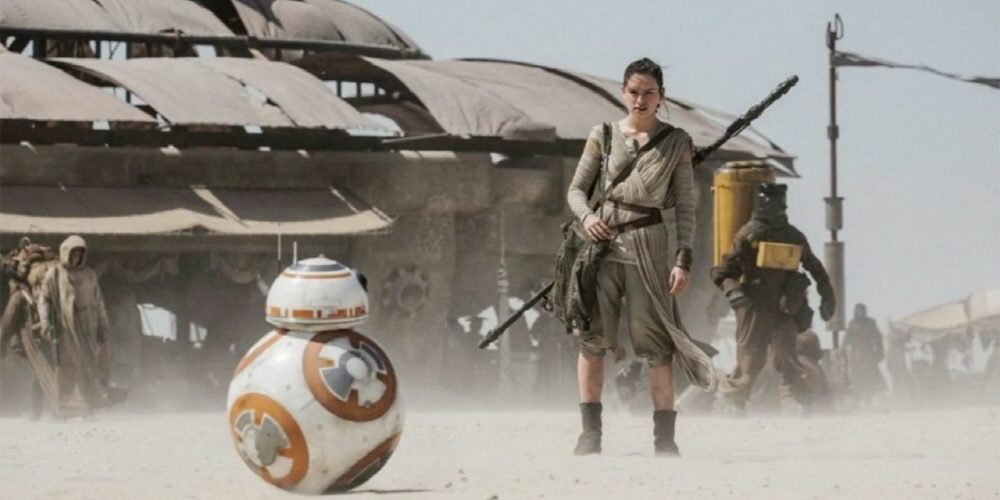 What Disney has accomplished for 10 years

Disney’s momentum doesn’t know how to stop. Disney’s power is now big enough to move popular culture. It has a superhero from Marvel, the largest comic company in the United States, a Star Wars series from Lucasfilm, and Pixar, which has created numerous classic animations.

Although no one knew at the time, the acquisition of Marvel was the first act of Disney opening a new era as an entertainment company. With the rapid development of TV programs and movie contents, the era of conquest has begun for Disney.

Disney has distributed 16 Marvel movies so far. However, for Spider-Man: Homecoming or Far From Home, Sony Pictures Entertainment was in charge of distribution. Surprisingly, out of the top 10 movie box office revenues released for 10 years from 2010 to 2019, there are 5 Marvel movies. In order of box office income, Avengers Endgame, Avengers Infinity War, Avengers, Avengers Age of Ultron, and Black Panther.

At the time of the acquisition, many respondents were wondering why Disney, which pursues family entertainment, acquired Marvel. But as a result, Disney’s acquisition of Marvel was a huge success. After Walt Disney created Mickey Mouse before 2010, Disney has provided content primarily for families and children.

On the other hand, Marvel movies were aimed at teenagers and adults. It was a new audience for Disney. Marvel fans, who saw the Iron Man and The Incredible Hulk that Marvel released at the time, may have been anxious about whether Disney is making future Marvel movies for family entertainment. The comic business was smaller than other businesses in Disney’s point of view, so there were fears that Disney would be ending Marvel Comics completely. At the time, the curiosity was not how Disney would change Marvel, but how Disney would change Marvel.

Disney’s acquisition of Marvel and its first distribution was The Avengers, released in 2012. The fan who watched the movie sighed of relief. Disney has decided not to interfere with the success of Marvel Entertainment. It also allowed Marvel Studios Kevin Pie to take the direction of Marvel. As a result, there are several box office hits worth $1 billion. Since then, Disney allowed the production of Marvel Studios to increase, and three Marvel movies were released every year.

In the top 10 movie box office revenues released for 10 years until 2019, 5 Marvel works were named. In addition, as a movie distributed by Disney, in addition to the Marvel works, two were named in the TOP 10. The first is the Lion King, and the second is the awakening of the Star Wars Force, who took second place.

It was on October 30, 2012 that Disney announced it would acquire Lucasfilm for $4,500 million. Disney acquired Star Wars and built a new empire here. Star Wars had no new work for the last 10 years to revenge Star Wars Episode 3 Sith, which was unveiled in 2005. However, at the same time as the announcement of the acquisition of Lucasfilm, Disney announced the production of the latest film, and the first of a new trilogy, the Awakening of the Star Wars Force, will be revealed in 2015.

The Dawn of Star Wars Skywalker was recently unveiled, but Disney is already motivated to create a new Star Wars series. Of course, Disney CEO Bob Eiger is calming down a bit, saying that it is impossible to release one to the theaters a year. There were some cases where the rating and box office performance of the movie Han Solo was sluggish, but it can be said that Disney’s acquisition of Star Wars is a good decision for shareholders and enthusiasts anyway.

Since the 2010s, Disney has also worked on other projects. At the time, Pixar films were released one after another, but at the same time, efforts to make real-life Disney animation masterpieces were one of the means of making money. Animation by Disney and Pixar has won the Academy Award for Feature Animation for six consecutive years from 2012 to 2017.

Disney also plans to open Marvel’s theme space, Avengers Campus, after 2020, as it has set up Star Wars theme parks in Disneyland and Disney World. The facility is said to include attractions with the theme of Spider-Man. In addition, Disney also completed its acquisition of 21st Century Fox on March 20th.

But Disney doesn’t seem to be happy with its past glory. Disney still has a market to conquer. It is a streaming service. On November 12, 2019, Disney launched its own streaming service, Disney +. While star-rimming services such as Netflix, Hulu, and Amazon Prime are in a fierce battle, they are pouring money into each other to create original works. However, Disney Plus has already released a Star Wars drama as an original work. This steadfast expansion is also the reason why we have to keep paying attention to Disney’s move.