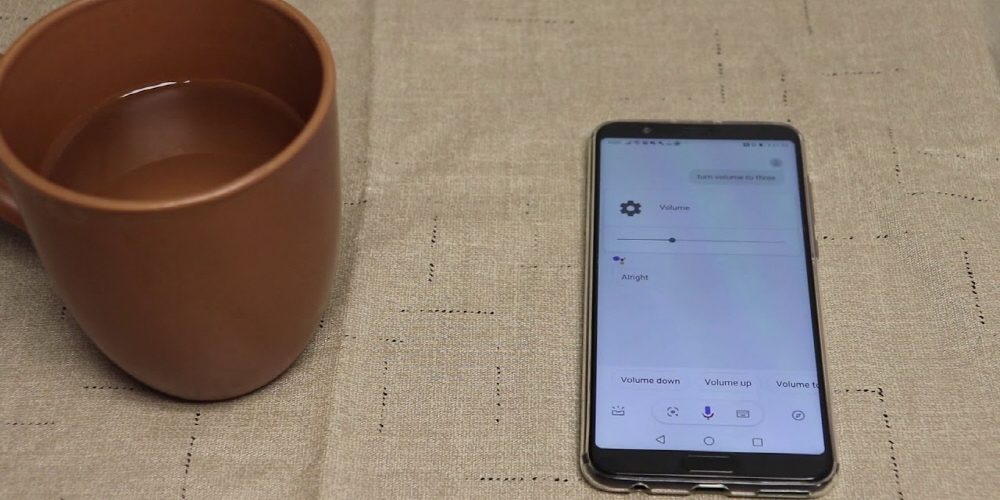 In a sound you can’t hear? Smartphone remote hacking

SurfingAttack is a technology developed by a research team at Michigan State University, Chinese Academy of Sciences, University of Nebraska, and University of Washington, St. Louis. Piezoelectric disks that require some special hardware, but the main is capable of generating human audible offshore vibrations. If the transducer is installed in thin glass or metal, it can emit ultrasonic vibrations and produce sounds that are inaudible to humans. Moreover, if you can give instructions in words rather than simple sounds, you can make it possible to listen to the smartphone microphone without making it understandable by human ears.

In fact, in the video, there is a man who quietly touches an iPad and an Android smartphone placed nearby. You can see them take over the voice assistant function and make calls at will. If the voice support function is hacked, there is a risk of malicious attacks, such as attempting to log in to the service using two-factor authentication, causing damage such as voice phishing to people registered in the phone book, and making long-distance international calls and receiving high bills. There is a possibility that the hacking will end without noticing while leaving the smartphone unattended.

There are several tools that can be used for such hacking, but the research team points out that using an aluminum plate for the ultrasonic signal makes it easy to hide the device and has accessibility from a distance of 9 m. To prevent such hacks, there may be ways to disable the paging function or manually initiate voice assist. You can also use a smartphone case that blocks ultrasonic signals. Related information can be found here .