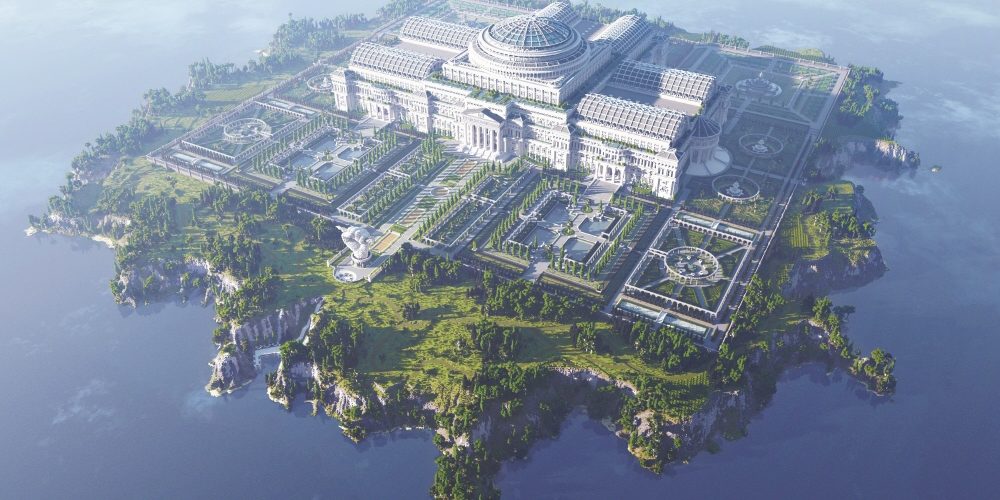 According to 2016 data, only 24% of Internet users worldwide have access to the free Internet without any restrictions. The remaining 76% are censored and regulated by the government, cannot access the Internet itself, or are subject to various restrictions. Internet users in several countries, including China, Iran and Saudi Arabia, are accessing information through the Internet, fighting government censorship. In the meantime, in order to avoid government censorship, efforts to use Minecraft games with a monthly active number of 120 million users are gaining attention.

Reporters Without Borders, an international non-profit organization established to promote free access to information, has partnered with Blockworks, a consulting firm that conducts marketing activities using Minecraft, to governments conducting Internet censorship around the world. The Uncensored Library, a virtual library, was created in Minecraft to make information that has been regulated by censorship accessible to everyone around the world.

This library, created in collaboration with Yangtze-Ging, is a massive palace-style building created by 24 users from 16 countries. It is elaborate in appearance and built in neoclassical architecture. The palace houses magazines and articles censored in countries such as Egypt, Mexico, Russia, Saudi Arabia, and Vietnam. Also, since it is hosted on an open server, anyone can freely visit the palace and read articles in newspapers and magazines.

There are six sections in the palace here. Censored journalists’ works are on display in five sections, and reporters Without Borders works in the remaining one. Also, at the entrance of each section, censorships conducted by governments are recorded.

Reporters Without Borders says it was created to overcome censorship by building a safe haven for freedom of speech. It was created in Minecraft, one of the most popular games in the world. In countries such as Egypt, Mexico, Russia, Saudi Arabia and Vietnam, websites, blogs, and most of the free web media are strictly limited, but the reason and meaning of the establishment is that anyone can access Minecraft.

Reporters Without Borders explained that accessing this library server would allow anyone to read in-game books and access the censored information, and that no one can change the content. In addition to the server IP address (visit.uncensoredlibrary.com), it also provides a download version for those who want to watch offline. Related information can be found here .