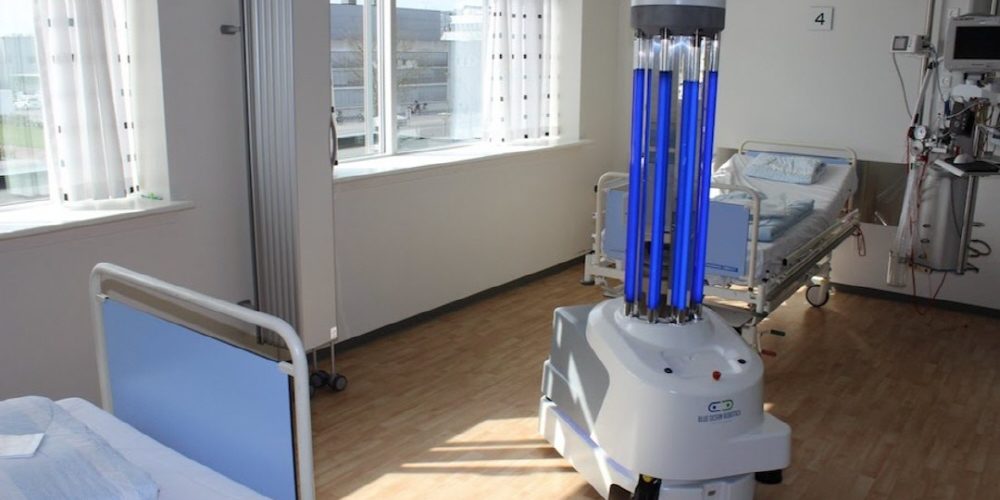 It is said that a large quantity of Danish companies’ UV disinfection robots are purchased in China. UVD robot (UVD ROBOT). This robot can sterilize 99.99% of a room in about 10 minutes. Autonomously exploring facilities such as hospitals and sterilizing even corners with short-wave ultraviolet rays while continuing to go around the room.

This robot was created by UVD Robots ApS (UVD Robots ApS), founded in 2016 by Blue Ocean Robotics. It was not originally intended to be commercialized for Corona 19, but it is attracting attention in recognition of its performance so far.

According to a press release released by UVD Robotics on February 19, it was first shipped to China and hundreds of robots were sent every week. The partner is Sunay Healthcare Supply, China. The robots will be deployed in more than 2,000 hospitals in China.

This robot is equipped with a LiDER (light detection and ranging) tool for detecting and measuring distances using light. Thanks to this, it is said to search and map facilities and check the shape of a room that needs disinfection. It can be managed with a tablet, but while on the move, it turns off the UV rays and climbs the elevator by itself and moves to another floor. It is said that robots can take over in 10 minutes to solve the problem of personnel cleaning up the ward in person.

The price of a robot is expensive, ranging from 80,000 to 90,000 dollars, but it is said to be relatively inexpensive in terms of medical devices. It seems that a large hospital can afford to buy one. The robot is said to be tested over several weeks in US medical facilities. In the United States, as Corona 19 has spread around the west coast and infection has been confirmed on the east coast, there is a good possibility that the demand for such robots will increase at once. Related information can be found here .