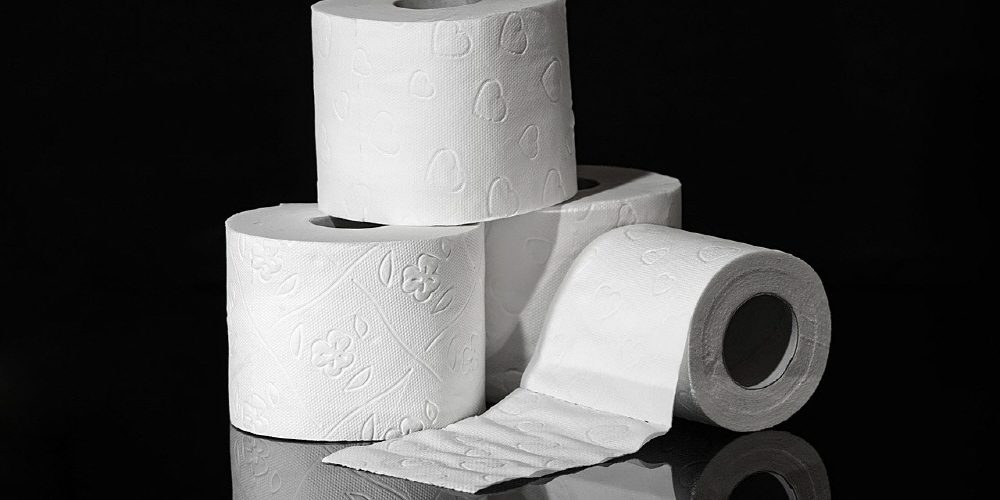 Due to the Corona 19 epidemic, daily necessities, clothing, and grocery stocking are occurring in many countries, and toilet paper is sold out one after another in some countries. What is the history of toilet paper, which is said to be the most underestimated cultural property in the world that is suddenly attracting attention?

Many people have predicted that the new epidemic will cause various problems. However, not many people expected that toilet paper would disappear from the supermarket due to the Corona 19 epidemic. In fact, this is not the case in Korea, but in many foreign countries, toilet paper is being stocked up and the toilet paper disappears from supermarket shelves.

One expert says that buying toilet paper is an expression of a desire to control one’s daily life. It is possible that a person faced with the uncertain situation of a new infection epidemic has requested toilet paper as a symbol of a stable everyday life.

Many people take toilet paper for granted, but for a long time people didn’t have paper to wipe their hips. The remains of a Bronze Age salt mine in northern Austria have evidence that the buttocks were wiped with coltsfoot leaves. In Bavaria, Germany, butterbur is still called Arschwurzen.

The first records of butt-wiping paper date back to China in the 6th century. Ahn Ji-chu, a scholar of the North and South Korean era, said that in the Ahn family’s family honour, which he wrote as a song to pass on to his descendants, he told him not to think about using the Pokémon texts, interpretations, and paper with the name of the wise man on his butt for unclean purposes. This suggests that there was a culture in China at the time that already used paper to wipe the hips. In addition, an Arabian who visited China in the 9th century wrote that the Chinese do not pay much attention to cleanliness and that they wipe with paper instead of washing with water after having a toilet.

In 1399, there is a record that in the Ming Dynasty, 720,000 sheets of 60×90cm paper were used to wipe the buttocks of the palace. The first emperor Joo and his family were allowed to use paper with a particularly soft fragrance. It is said that 15,000 sheets of special paper were consumed a year.

In China, the culture of wiping hips using paper was early, but in Europe, rags, wool, plant leaves, and hay were used for a long time to wipe hips. Medieval toilets found in Estonia found many pieces of cloth used to wipe the buttocks. It is said that the fabric is old, and some were made of the finest wool. It is said that the social status of the person who wipes the buttocks in the quality of fabric can be seen.

It was in the 16th century that the habit of using paper for wiping hips became popular in Europe. With the spread of newspapers and the development of industrial paper production, paper began to be used as a sanitary product. Flush toilets became popular in England in the late 19th century, but toilet paper made of special paper was developed to prevent clogging of sewers. Related information can be found here .