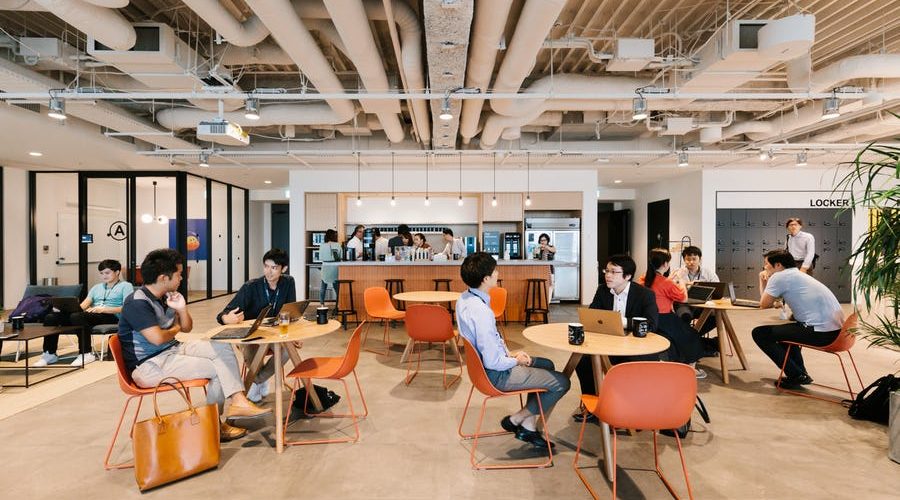 Softbank said it would cancel a $3 billion public offering of WeWork operator The We Company. Accordingly, the special committee of the WeWork Board of Directors announced that it requested compensation for damages and filed a complaint with Softbank.

WeWork is providing a coworking space service that rents office space by desk or room. A place where many startups visit. However, while the quality of the service itself was high, the business model was flawed, and problems arose when the journey of founder and CEO Adam Newman tried to conduct an IPO.

In October 2019, WeWork announced that it was promoting management reconstruction under Softbank. SoftBank made it clear that it would exercise its $1.5 billion acquisition right and at the same time publicly purchase up to $3 billion worth of WeCompany shares from other shareholders, investing $5 billion into bond issuance, loans, and WeWork. At the same time, the founder, Newman, retired and stepped out of management.

However, it was announced in mid-March that SoftBank is considering withdrawal of its $3 billion worth of public offerings. On April 2nd, Softbank officially announced that it would cancel the public offering of shares on the grounds that the conditions for a joint venture business in China were not met.

The special committee of the WeWork Board of Directors said that SoftBank’s failure to make a public offer is a breach of contractual obligations under the SoftBank master transaction agreement, and at the same time, trustees to minority shareholders of WeWork, including hundreds of former and current employees. While making it clear that it was a violation of its obligations, the Special Committee insisted that it regretted that Softbank was prioritizing its interests.

Also, regarding the filing of a shareholder class action against former CEO Newman and Softbank Chairman Son Jeong-eui, the special committee said that it was not expected to pose a serious risk to WeWork, and there is no reason why Softbank canceled the public purchase of WeWork. Insisted. It announced that it has filed a complaint with the Delaware Court, demanding that the public purchase of Softbank be done as expected and demanding compensation for damages for violation of Softbank’s contract.

Softbank said that there was nothing in the data submitted by the special committee to deny that Softbank canceled the public purchase. It is said that it was not done as of April 1. Related information can be found here .