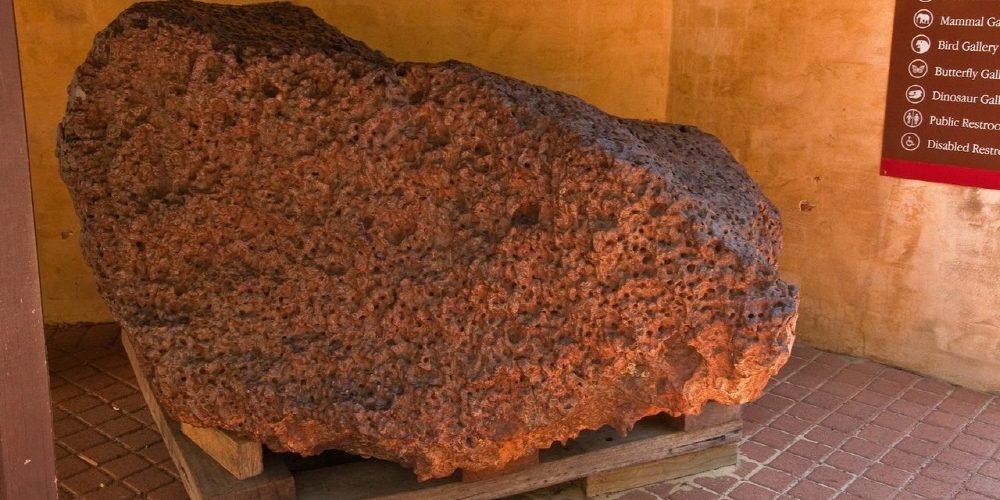 It is said that a superconducting material was discovered in a huge meteorite discovered 50 years ago. Superconductivity is a state in which there is no electrical resistance. When electricity is applied to a wire, there is a resistance, so energy loss is likely to occur, but superconductivity is the state where this loss has disappeared. Superconductivity, such as being used in medical devices such as MRI, magnetic levitation trains, and quantum computers in the future, is also raising expectations for unknown technological innovations to be pioneered.

The material discovered this time was already known as a superconductivity synthesized on Earth, but the fact that it was discovered in a meteorite itself is shocking. Ian Schuller, a physicist at the University of California, San Diego, says the most important achievement of this research is the natural existence of superconducting materials in the universe.

Six years ago, he established a method called Magnetic Field Modulated Microwave Spectroscopy (MFMMS) to determine whether a material has superconductivity. It is a device that gradually cools the material by putting the crushed material in a place filled with a microwave vibration magnetic field. The possibility of superconductivity is often found only by lowering the liquid helium temperature to below -250 degrees Celsius. When a substance is changed to a superconducting state, the method of absorbing microwaves changes, so it is said that it is possible to discern whether it is superconducting.

As a result of conducting material superconductivity investigation using MFMMS, since the universe is a low-temperature, high-pressure extreme environment, we identified the meteorites flying from here as a reasonable starting point and investigated hundreds of meteorites. Ultimately, the superconductivity was discovered in the Australian Mundurabilla meteorite and GRA 95205 found in Antarctica.

Since this alloy (In-Sn-Pb) was already a material with known superconductivity artificially synthesized on Earth, there was strong doubt that the sample found in the meteorite could have become superconducting due to contamination by Earth’s material. Brockhaven National Laboratory conducted an electron microscopic investigation again using samples, and it was confirmed again that it had discovered a superconducting material that naturally occurred in space. Accordingly, it was presented at the conference in March 2018 and the paper in the National Academy of Sciences Newsletter in March 2020.

Thesis reviewers have been curious about the possibility of contamination on Earth, but are evaluating a study that has tried to dispel this doubt. How this alloy was created in outer space is still unknown. It is not easy to reproduce the environment that was originally created as it is thought that it is undergoing chemical changes such as cooling and recrystallization after heating with the birth of the solar system. In addition, since this alloy must be refrigerated below -268.15 degrees Celsius to become superconducting, it will be difficult to put it into practical use on Earth. However, there is such a state in the right middle, and it is considered to be superconducting naturally. Since the GRA 90205 meteorite was formed in extreme environments, it is possible that more superconducting materials were formed in addition to this alloy. Related information can be found here .