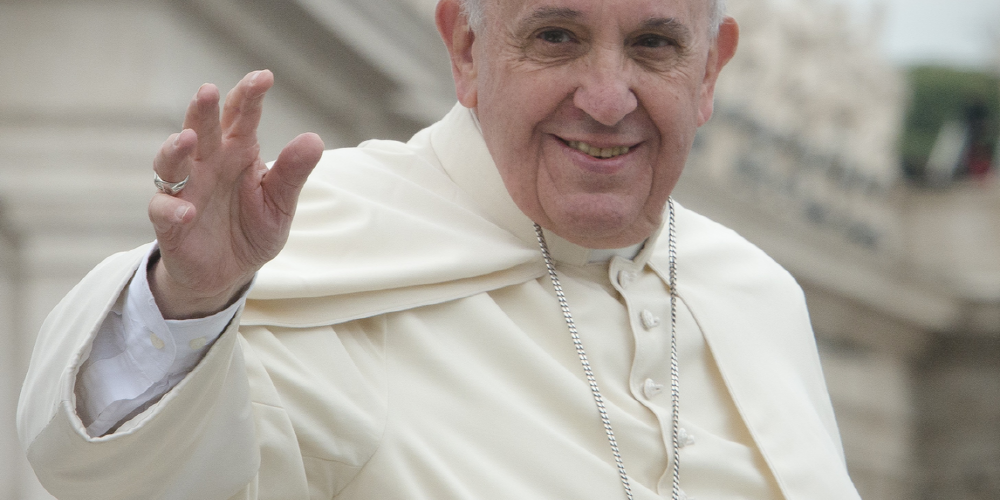 Pope “Corona 19… Now is the time to review basic income”

It is said that the Roman Catholic Pope Francis proposed to the world to introduce a basic income that unconditionally pays a certain amount on April 12 (local time).

Pope Francis issued a letter on this day, an important Easter in Catholicism. Among them, the Pope said, “I don’t know if it is time to examine the universal basic income,” he said. “This is a realization of the human and religious ideal that there are no workers without rights. In addition, general-purpose basic income refers to a system in which a uniform amount is unconditionally paid to the people, unlike basic income in a broad sense that can provide certain requirements for salaries.

At the same time, the Pope said he knows that you are being rejected from the benefits of globalization. Many people live day by day without legal guarantees. He pointed out that those who support various economies at the edge are becoming unable to withstand the blockade of cities without fixed income to overcome difficult times. It shows a sense of crisis as to whether a person in an economically difficult position is in the aftermath of the long Corona 19 crisis.

Moreover, the Pope said that we should also think about life after the pandemic. All of these blues will pass, but the effects are already beginning to appear. He said he hopes to bring about a humanism and ecological transformation centered on human life and dignity by taking the middle part in the middle. They showed the view that this virus is an opportunity to change the direction of the social economy.

The attitude of the Roman church to question economic inequality can also be seen in Rerum Novarum, the Labor Charter, written by Pope Leo XIII in 1891. However, the background of Pope Francis’ specific use of the term basic income this time reflects the reality that the economy is hit hard in many regions following the Corona 19 crisis.

In this situation, as of April 12, in Spain, where the number of corona19 infections is the highest in Europe, discussions to realize a universal basic income are already active. The pope’s remarks are also drawing attention in the United States, where the number of people infected with Corona 19 is the largest in the world. Andrew Yang, a businessman who was running for the presidential election of the United States in 2020, tweeted about Pope Francis’ remarks and said it was a great turn of ideas.

The U.S. has already decided to pay up to $1,200 per adult with an annual income below a certain amount as part of a $2 trillion economic stimulus plan to mitigate the impact of Corona 19. However, this is a one-off. Ms. Andrew insists that support should be made permanent.

With Pope Francis’ remarks, the hashtag #PopeforUBI was created on social media, and it is rapidly expanding with supporters of Yang Andrew. Related information can be found here .