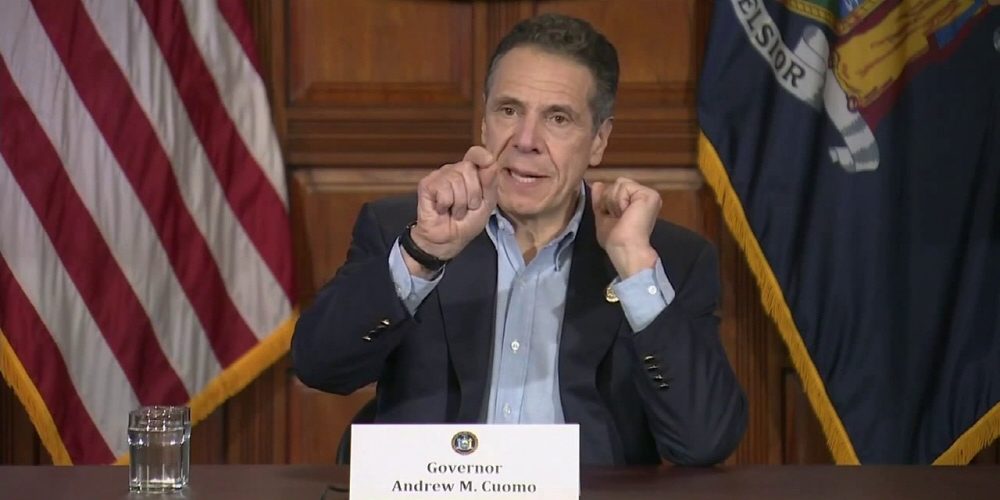 Due to the spread of Corona 19 infection, difficulties are occurring due to the closure of air office windows in major cities around the world. Meanwhile, Governor Andrew Cuomo of New York State announced at a press conference on April 18 (local time) that he approved the remote acquisition of marriage permits and signed the governor’s order permitting videoconferences to be interviewed by the secretariat for this purpose. .

To marry in New York State, you must first obtain a marriage license. The application was previously available online, but after that, two people actually had to go to the secretary’s office for an interview. However, due to Corona 19, the secretariat of the secretariat was closed from March 20, and after that, marriage was impossible. Even before the closure, there were many marriage reports in the state.

Governor Cuomo made it possible to conduct interviews for marriage permits through videoconferences such as Zoom or FaceTime. As of April 18, the number of infected people in New York State was 131,000 and the number of deaths reached 8,900. Therefore, the state ordered schools and businesses that were not necessary for life to close by May 15, and mandated everyone to wear masks and face guards in public places. Related information can be found here .