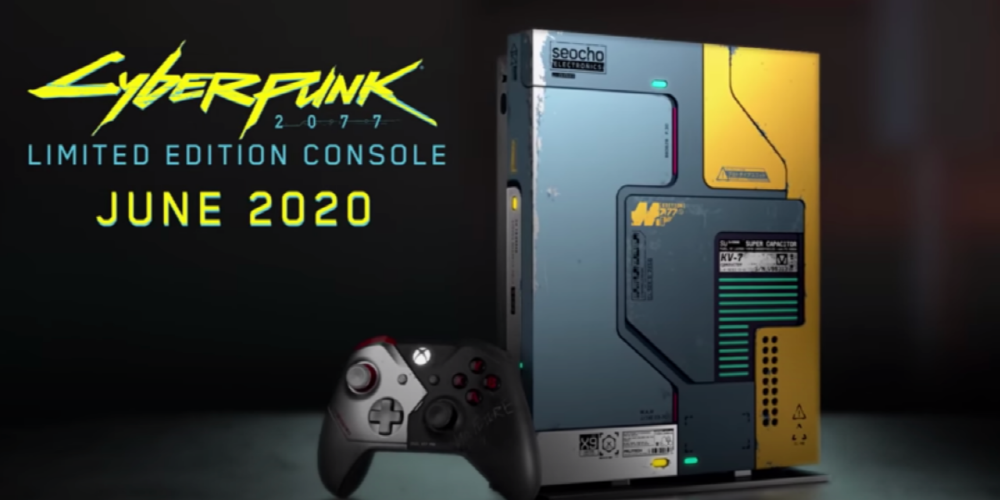 The Xbox OneX Cyberpunk 2077 limited edition bundle, released by Microsoft, has a design that reproduces the game world by adding a laser-processed frame to the body and custom LED lights.

In addition to the body design, the storage space is 1TB, and the accompanying custom controller is also sophisticated. On the lower right of the controller, the character’NO FUTURE’ is engraved like the main body, and it is treated like a scratch.

Cyberpunk 2077 attracted attention as Keanu Reeves directly appeared at the E3 2019 venue held last year and introduced game software. The game was originally scheduled to be released on April 16, but the developer (CD PROJEKT RED) has postponed it to September 17th because it intends to bring the game to a more perfect state. According to the explanation, the Xbox OneX limited edition will be released in June.