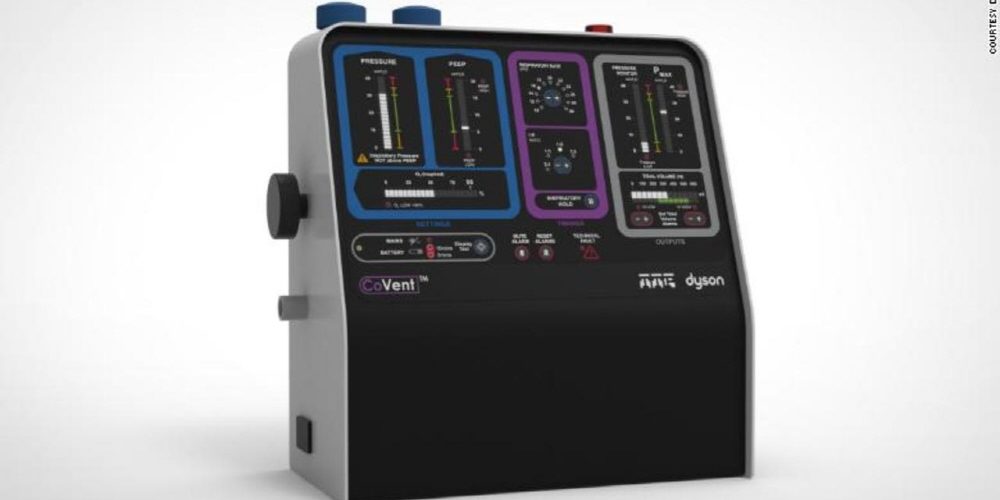 In the UK, CoVent, a respirator developed by Dyson to prevent the spread of Corona 19 infection, was in clinical trials for the necessary approval after receiving an order of 10,000 units from the National Health Service (NHS), a UK national insurance service. But James Dyson, the founder of Dyson, said the contract for the order by the British government was cancelled.

The reason for the cancellation of the contract is that the number of ventilators in Sungyo has decreased by a quarter of the originally expected quantity. Dyson’s Covent was developed in 10 days and made a sensation, but on the contrary, a completely new design that took time for the required approval process became an obstacle. Dang Ison said he has invested £20 million in the ventilator.

Like Dyson, Airbus, which had been developing a ventilator commissioned by the UK government, responded in the direction of improving existing ventilators and enhancing production, bypassing the time-consuming approval process and receiving orders for 15,000 units.

Foreign media reports that Dyson expressed displeasure for the fact that Dyson announced the Covent and announced the order quantity before NHS announced its strategy to respond to Corona 19 about the reason for the cancellation of the Dyson order. Dyson has promoted massive orders and rapid development, even though regulatory approvals take time.

Of course, Dyson still has demand for ventilators in the United States and others, and wants to continue clinical trials and obtain approval for this. However, the UK government’s cancellation of adoption may adversely affect its reputation. Dyson canceled an electric vehicle development project last fall. Related information can be found here .