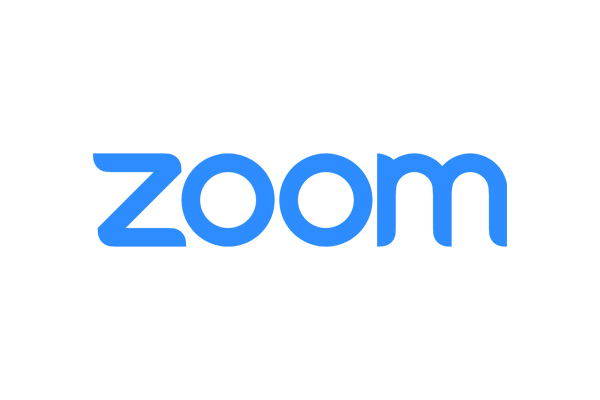 Zoom over 300 million people, is it representative of video conference?

It announced that Zoom has exceeded 300 million users. Considering that the number of couples was 100 million in December and 200 million in early April, it is clear that it is a rapid growth.

Zoom is rapidly increasing its presence and securing customers with the spread of telecommuting due to Corona 19. Of course, remarks admitted the mistakes caused by the rapid growth, as CEO Eric S. Yuan said that there was a problem like ZoomBombing or that he was too hasty. However, it continues to grow through updates.

Thanks to this, the expression zoom is used when making video calls or meetings like Zoom Wedding. To say that you zoom in places like FaceTime, just like when Google was generalized. It’s like Netflix and Chill aren’t limited to Netflix, but in our way, it’s like eating ramen or forks.

Video calling is not a new field at all, but zoom is becoming a representative noun. In a blog that revealed that the number of users exceeded 300 million, Zoom announced the Zoom 5.0 update and security measures. Zoom 5.0 supports encrypted AES 256-bit GCM for enhanced security, and adds a reporting function for users who do not comply with the terms of use. Related information can be found here .