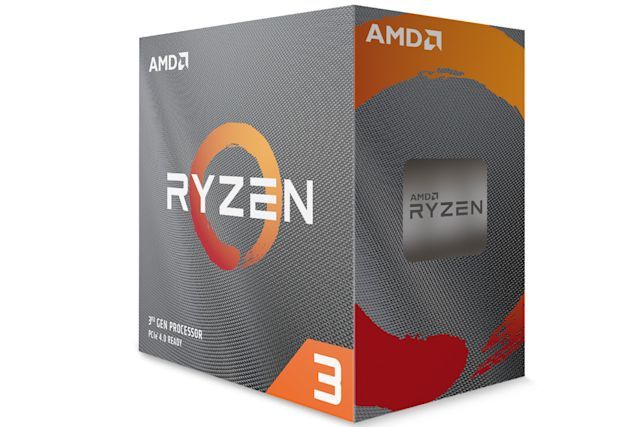 AMD introduced SMT (Simultaneous Multi-Threading) for the first time in Ryzen 3 and can handle 8 threads with quad core. According to AMD, the Ryzen 3 3100 has increased game performance by 20% and processing power for creators by up to 75% over Intel Core i3-9100.

AMD said that the demand for games and apps is increasing, and users are also looking for PCs.The addition of the Ryzen 3 desktop processor continues its dedication to mainstream game users, and the Ryzen 3 processor processing thread will bring new comfort to gaming and multitasking environments. Emphasized.

AMD also announced the AMD B550 chipset along with the Ryzen 3. It supports PCI Express 4.0 and supports double the bandwidth of GPU boards and SSDs. B550 chipset motherboards are expected to be released by Asus, Gigabyte, and MSI from June. Related information can be found here .