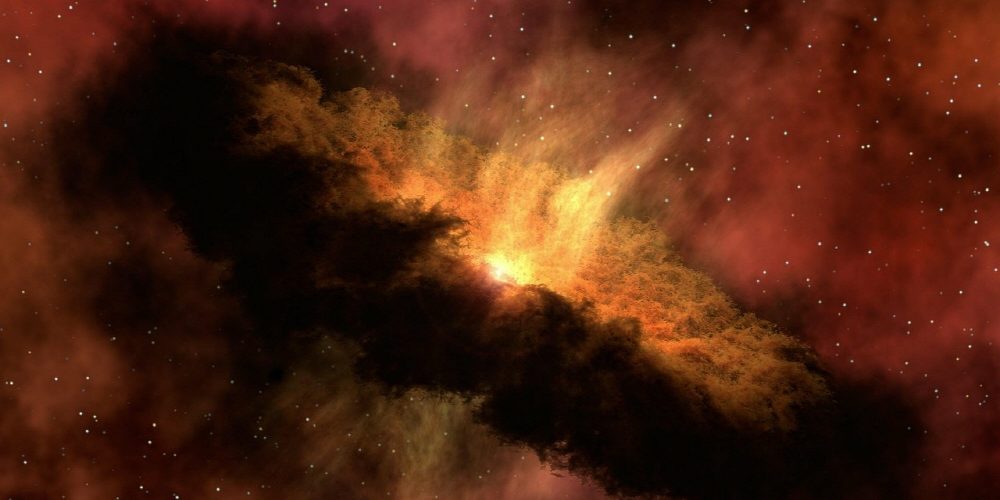 Sir Roger Penrose, an authority on various achievements in space physics, won the 2020 Nobel Prize in Physics for discovering that black hole formation supports the theory of general relativity. He is known to have devised impossible objects such as the Penrose triangle. He says that even before the Big Bang, other universes exist and can still be observed.

Like Penrose’s argument, opinions are divided that there is room for support and debate over the theory that there is a possibility that a new big bang may occur after the universe contracts during repeated expansion and converges to a dimensionless singularity.

Penrose, along with Stephen Hawking, is also known to prove the singularity theorem in which all the laws of nature known to reach infinite mass by causing an object to undergo gravitational collapse at high density will disappear. Penrose and Hawking’s theorem on singularity is the most important contribution after Einstein to the theory of relativity. Related information can be found here .