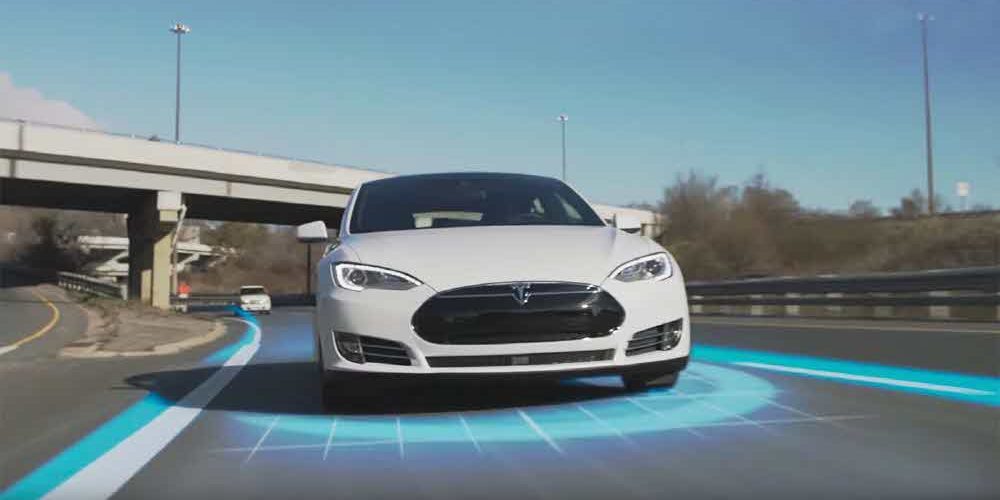 In the test of measuring object detection ability using ImageNet, which is a huge image data set, only 50% was achieved with cutting-edge technology around 2010, before machine learning became common. However, as of 2020, the accuracy is reaching 88%. It is making continuous progress

In 2012, when autonomous driving technology was still in its dawn, a research team of Alex Krizhevsky, Ilya Sutskever, and Geoffrey Hinton applied a deep learning technology called AlexNet to object detection. Published a study.

Alexnet made a big impact on the autonomous driving industry with the highest accuracy at the time. As a result, around 2014, a number of autonomous driving technologies began to use deep learning. This trend continues until 2020. As a result of these advances, autonomous driving technology can safely detect important objects around it. Of course, Oliver Cameron says there is still work left to predict what the objects around him will do. If you make a good prediction, you can predict the movement of people or objects around you and behave appropriately, but if you make a mistake, it will cause an accident. Proper prediction may sound impossible, but humans are already acquiring information from thousands of people from their surroundings and making intuitive predictions.

An example of the current prediction problem of autonomous driving technology is the situation of making a right turn on a road. When making a right turn, it is necessary to predict the movement of vehicles in the counter lane and pedestrians at crosswalks and make a right turn. Therefore, turning right is a difficult problem even during autonomous driving. He describes the process when the current self-driving technology turns right. First, a recognition module such as a sensor detects a specific distance object and inputs the information into the prediction module. The second prediction module generates predictions of how each individual will move 5 seconds from the present, from the current and previous observations. Next, the individual movement question is substituted into all algorithms to calculate the safest action possible. Finally, put the safest action into action and re-evaluate the decision every 100 milliseconds.

He argues that autonomous driving performed in this way will have dangerous consequences. In particular, he points out that it can lead to the worst situation in a crowded city. Recently, there has been a movement to apply machine learning technology to prediction.