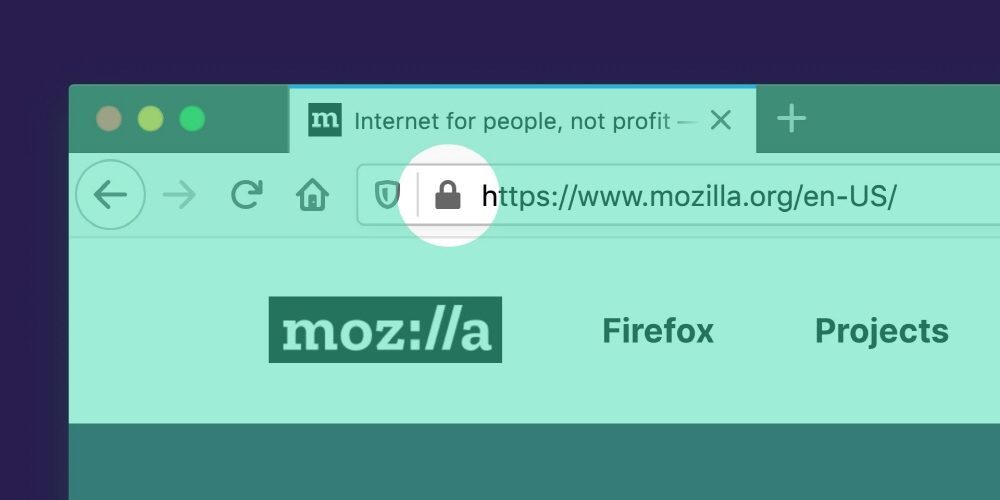 87.0.4280.66, the latest stable version of the Google Chrome web browser, has been released. The webcam connected to the PC can be operated in Chrome, and the developer tools are being updated conveniently.

First of all, some webcams allow you to change direction and zoom. The API for operating such a camera in Chrome has been improved. In order to use this API, not only camera use rights but also operation rights are required.

Next, when you download large content such as voice or video by adding a Range header to the HTTP request, you can download only a specific part. This feature is used to pause and resume downloads and improve streaming quality. Range headers have access to be deleted through the service worker, so you had to write exceptions properly and handle requests yourself. However, in Chrome 87, there is no need to write additional code to keep the range header even through the service worker.

Next, we made it easier to debug the grid display. Grid tags are displayed on the grid elements so that they can be identified at a glance. You can also click a grid to visually display the element grid settings. In addition, web authentication (WebAuthn) simulation became possible. Web authentication is a system that enables authentication on a real device without using a password. Chrome 87 added an emulator to allow testing without having to have a physical device.

In addition, in developer tools, tools such as elements, consoles, and sources can be freely moved up and down. You can move it by right-clicking on the tool you want to move and clicking Move to. In addition, the calculated style items can be displayed in groups to increase visibility, and Chrome 87 also includes 33 security bug fixes.

Meanwhile, Firefox, a rival web browser, also released the full version of 83 (Firefox 83). Various updates are being made, such as adding an HTTPS mode that blocks HTTP communication, adding a touch operation, and adding a PIP shortcut.

First, SpiderMonkey, a JavaScript engine used by Firefox, has been significantly updated to increase page loading speed by up to 15%, and improve responsiveness by 12% and memory usage by 8%. At the same time, it is said to have strengthened security.

Next, we added a mode that only allows secure HTTPS communication. You can enable it in the Privacy and Security section of the option. In addition, it supports pinch zoom, which enlarges or reduces a page with both fingers on a touch screen window or a Mac that can operate a touch pad. In PIP mode, playback, arrow keys and control keys can be used to fast-forward, rewind, and volume adjustment. A list of shortcuts can be found on the official support page.

In addition, you can quickly find elements by scrolling through the Developer Tools page manager. Elements that cause scrolling are displayed with overflow arrangement at the same time. It is possible to set a property (crossorigin) on the icon link element, and a function (conic-gradient) that can be used to create a gradient image from the center point to a fan in CSS is also available. It also includes numerous other security fixes. Related information can be found here ( Chrome , Firefox ).