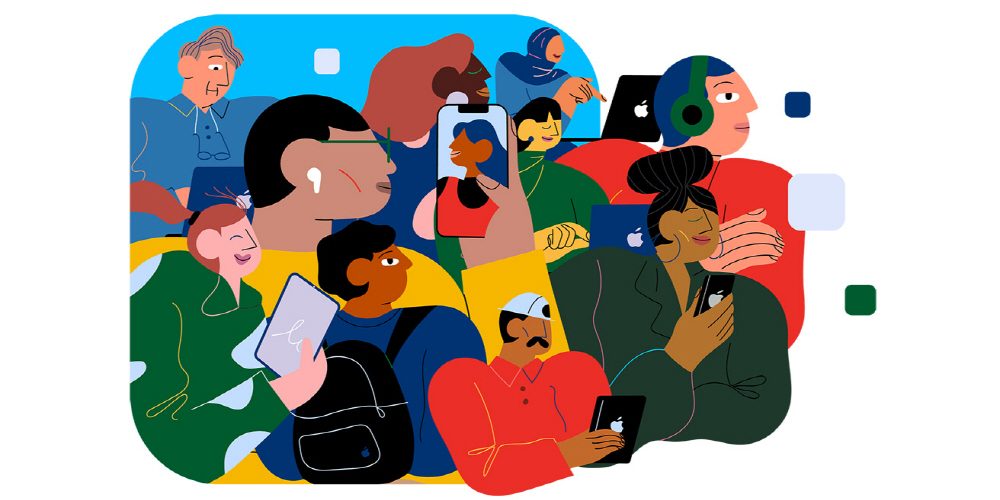 This program is a measure to discount the Astor fee rate from 30% to 15% for developers whose app revenues are less than $1 million for the previous year after 2021. If the app sales exceeded $1 million in the previous year, you will have to pay 30% of the Asstore fee from the following year.

Apple explained that apps have continued to play an important role in helping businesses perform online business during the Corona 19 disaster, and to keep small businesses digitally connected to their customers and communities. The move said it would start at a critical time so that small indie activity developers can continue to innovate and grow. Small developers and businesses can lower the app store fee rate to 15%, making it easier to use funds to grow while continuing to invest in their business.

Meanwhile, for developers whose annual sales exceeded $1 million last year, the app store commission rate rises to 30%, but if the revenue falls below $1 million, the commission rate returns to 15% the following year. Details of such a program will be announced again in early December.

In announcing the program, Apple CEO Timcook emphasized that the App Store has been the engine of economic growth that cannot be found anywhere else, creating millions of new jobs while paving the way for a company that anyone with a good idea can take. He also said he hopes that the new developer program will further help these developments, help developers raise funds for small businesses, and expand teams through the implementation of new ideas, so that they will continue to engage in developing apps that will enrich their lives.

Of course, we don’t know how many developers fall into the small Apple says, but reports show that 80% of the total number of app downloads released is by the top 1% developers. This way, many developers could get into groups with a revenue of less than $1 million and benefit from the program.

Apple says its App Store economic revenue reached $519 billion worldwide in 2019 alone. In simple terms, it can be said that Apple had $155.7 billion in 30% commission in 2019. Related information can be found here .