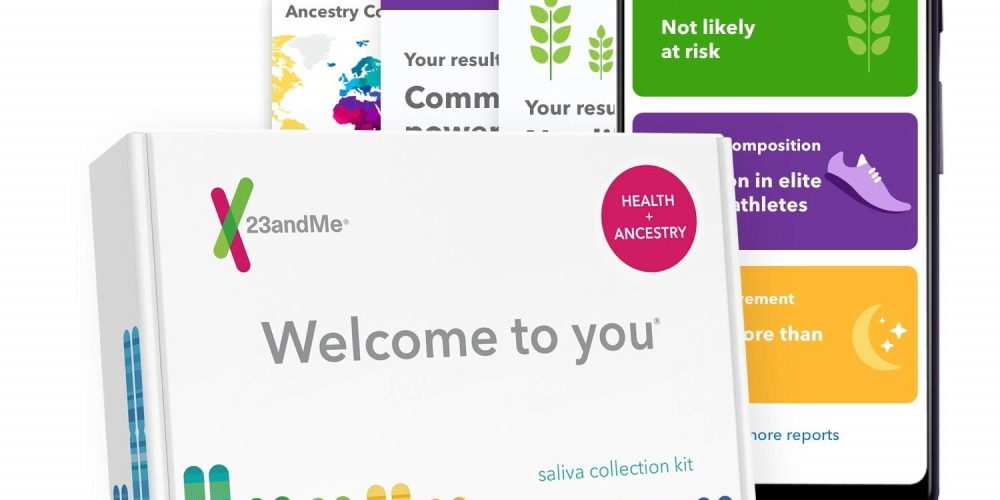 Is the demand for personal DNA analysis kits dwindling?

23andMe, a personal genome analysis service, announced that it would fire 100 people, or 14% of its employees. The layoff includes a sector that plans to expand growth, and plans to reduce the business or treatment sector directly to consumers in the future.

CEO Ann Vouchsky also said he was surprised by the rapid shrinking of the market. As DNA analysis technology has recently developed, it is used to find its roots in DNA analysis using kits or to check whether it is susceptible to cancer. It is said that the re-investigation of the Golden State Killer case, which killed 13 victims from 1974 to 1986 and fell into a labyrinth, also played an important role in selecting suspects and solving the case under the cooperation of GEDMatch, a site that creates a family tree using DNA databases on the Internet.

Of course, among the database information for the general public, not just for criminal investigations, there were concerns that it violated the U.S. Constitution, as some were based on personal consent for providing the information or used for investigation without a search warrant. In addition, CEO Ann Boochkie also points out the possibility that the US economic downturn was a factor that lowered the demand for DNA analysis at home.

The decline in demand for the DNA analysis kit business is not just felt by this company. Veritas Genetics closed its business in the U.S. in 2019, and Illumina also says the market for DNA sequencers has declined significantly. Although the DNA analysis kit was popular as a gift, negative issues arose in 2019, such as a notice from the Department of Defense not to use civilian DNA tests to avoid unintentional disclosure of personal information. Related information can be found here .