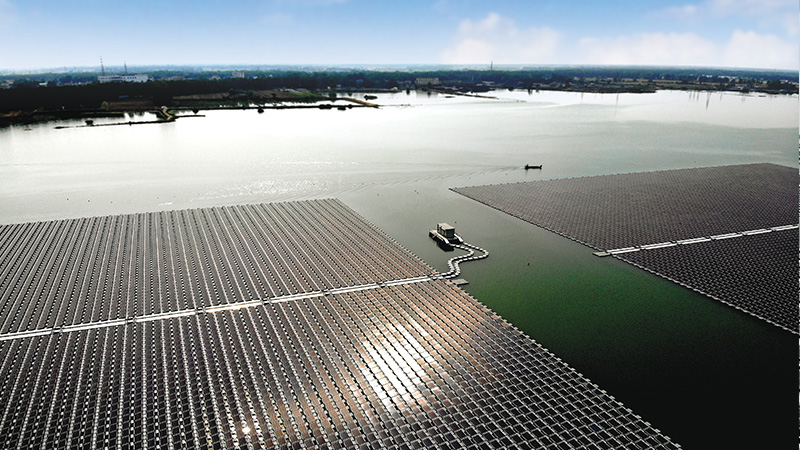 New and renewable energy surpasses fossil fuels in Europe in 2020

A think tank report (Ember and Agora Energiewende) reported that for the first time in Europe, renewable energy surpassed fossil fuels as a source of power. This report has compiled statistics in the power sector in the EU since 2015, and it is revealed that in 2020, new and renewable energies such as wind, solar, hydro and biomass accounted for 38% of the total, while fossil fuels accounted for 37%.

In the EU, the amount of power generated by wind power and solar power has almost doubled over the past five years. Accordingly, only these two items are said to account for a fifth of the total EU generation. In addition, Europe’s overall electricity demand fell by about 4% due to the corona 19 effect. However, the amount of coal-fired power generation has decreased by half since 2015, and is falling regardless of the corona 19 epidemic. The report said that since 2015, European power-related carbon dioxide emissions have recorded a historic decline, clearing 29%.

In Europe, coal-fired power will be phased out by 2030, and natural gas power generation will also be reduced. In addition, the reduction and shutdown of nuclear power is also underway. Meanwhile, the increase in electric vehicles and power consumption using heat pumps and electrolyzer systems is increasing, but these are covered by the increase in wind power and solar power generation. According to the report, Europe must triple its solar and wind power growth to achieve nearly zero greenhouse gas emissions by 2030. The economic recovery after the Corona 19 epidemic should not delay climate change measures, and it is advised that strong climate policies such as the Green Deal are necessary for stability and solid progress.

Meanwhile, in the United States, new and renewable energy has recently exceeded coal consumption, and in May 2020, for the first time since 1885, renewable energy sources have consumed more than coal. Related information can be found here .