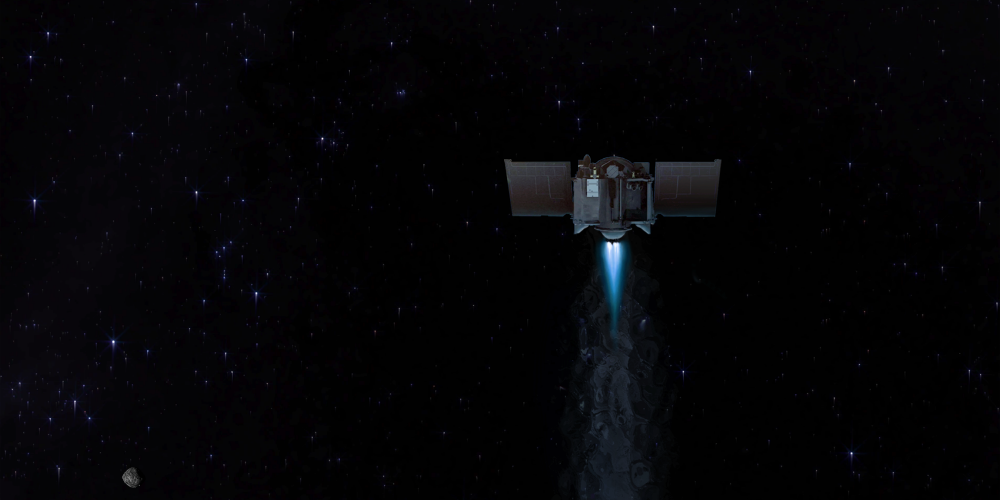 The asteroid probe Osiris-Rex departs for Earth in May

The NASA probe OSIRIS-REx, which landed on the asteroid Ben-Nu in October 2020 and carried out the work to obtain surface samples, will set off to return to Earth in May. The sample is dropped into the atmosphere on September 24, 2023.

Osiris-Rex has obtained samples exceeding the expected 60g when touching down an asteroid. It has been observing the surface of the asteroid over the past few months. NASA originally planned to start returning spacecraft to Earth in March 2021, but this time it has been adjusted to May, and the asteroid, which has been observed for several years since its arrival, may be given a close-up observation as of early April. The last thing NASA wants to observe is to check at an altitude of 3.2km, a 50cm hole excavated for sample collection in the area where he touched down for sample collection, or the surrounding condition where considerable surface material has been blown by the take-off rocket jet.

NASA said that Osiris-Rex is already delivering incredible scientific achievements, but it will set off after another low-flying plan for observation and new information on how the asteroid’s surface has changed.

When Osiris-Rex approaches Earth in 2023, it releases a capsule containing a sample and drops it into the atmosphere. The capsules will use a parachute to land in Utah, where NASA is located, and after recovery, the capsules will be transported to the Houston Johnson Space Center for opening and distributing samples to laboratories around the world. Related information can be found here .