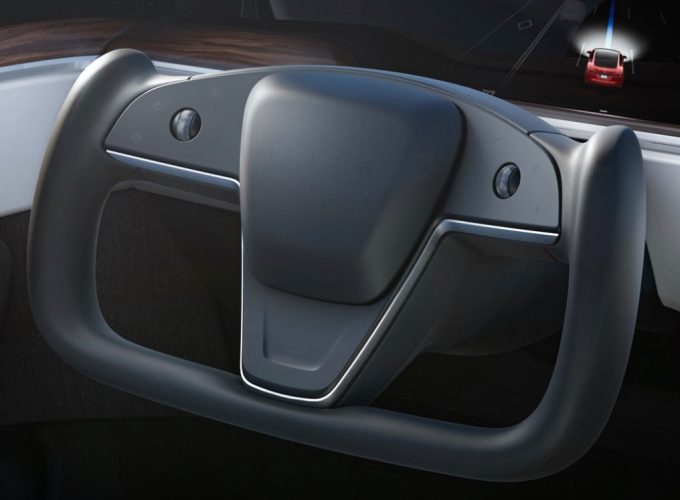 There were many quarterly earnings announcements this week. First, Apple reported total sales for the first quarter to $111.4 billion, up 21% year-on-year. This is the first time that quarterly sales have exceeded $100 billion. Net income for the same period was $2.86 billion.

Facebook also released a financial report for the fourth quarter of 2020. Revenue was $28.1 billion, 33% more than originally expected. It is an increase of $7 billion year-on-year, with net income of $11.2 billion and $3.88 per share.

It was Tesla that caught my eye. According to Tesla’s fourth quarter 2020 settlement, it was the first to break out of the deficit that has continued since its inception on an annual basis, resulting in a surplus of $721 million. In the fourth quarter of 2020, sales were $10.7 billion and net profit was a $270 million surplus. Total sales in 2020 were $31.5 billion, an increase of 28% year-on-year, and net profit was $721 million.

Next news. On January 4th, Google support in the United States and Canada formed a new union, AWU. However, three weeks after its formation, AWU, named after Google’s parent company Alphabet, announced the formation of Alpha Global, an international alliance including the Google trade union, in 10 countries around the world. Experts say that if Alpha Global’s efforts are successful, workers from other tech giants are likely to take steps to connect with offices around the world and not just one country.

For the next few years, Google had been refusing to pay the media, but in a statement on January 21, 2021, it was announced that it had finally begun negotiations with the French media to pay the news rent.

In Europe, we are responding to a digitalized society and amendments to the copyright law are being made. In the digital single market, which took effect in 2019, copyright regulations mandate payments to content creators for operators like Google that benefit from reusing content.

Accordingly, in a statement on January 21, 2021, Google announced that after several months of consultations with French media organizations, it has established a negotiation framework for paying usage fees for each publisher. It is said that payment is made according to the amount of content and traffic to be disclosed.

This is the last news. Web browser Brave released version 1.19 on January 19th and announced that it has integrated IPFS, a distributed file system, over the centralized communication protocol HTTP. This makes Brave the first browser to integrate IPFS.

IPFS is an attempt to switch the Internet from HTTP to P2P with the goal of converting that Internet information is stored on a server somewhere. Brave co-founder Brian Bondy said that IPFS provides a solution to the problems of centralized servers. This IPFS integration will be an important milestone that will bring more transparency, decentralization and resilience to the web.