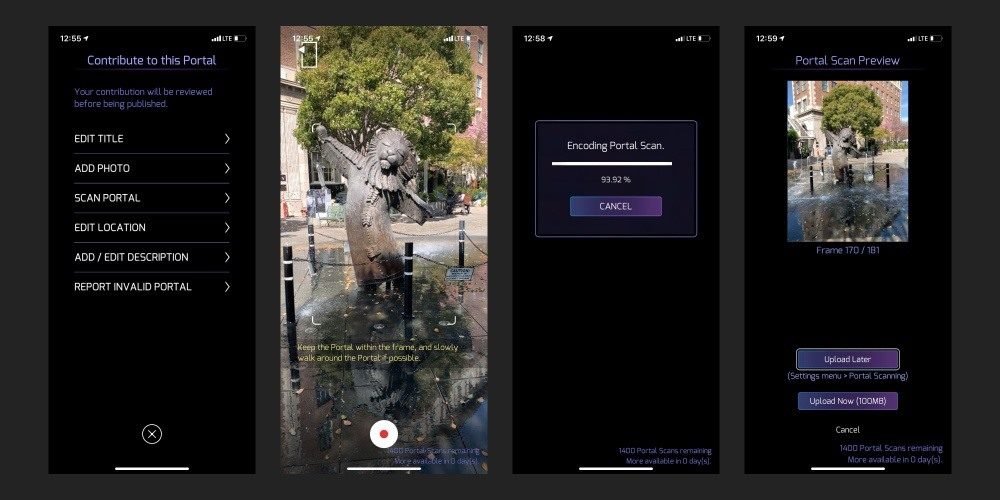 Niantic “I dream of building a global 3D map with AR”

Among these, Six DAI is acting as a signal indicating what Niantic is aiming for next with an augmented reality platform. Six DAI has developed cloud-based augmented reality mapping software with long-time customers such as Airbnb. This technology is rtusid of a smartphone, and is intended to be able to quickly obtain corresponding spatial 3D information. With the acquisition, Niantic integrates the technology into its developer platform and applies it to quickly determine the geographic shape of the space, as well as inferring from the surroundings to specify what object contains 3D meshes. Try to develop a theoretical understanding.

If the content is in the same proper location, other people can experience the same, and accurate location information is required for this. Terrain information is required for physical interaction, etc. Also, you need to understand what your character relates to the world in an easy-to-understand way. Niantic is urging Pokemon Go gamers to actively capture videos at specific attractions and destinations. The image data obtained here is fed back to enhance the model and improve the user experience. By allowing users to use advanced technologies such as the lidar sensor in the iPhone 12 Pro, Niantic can get good data.

The ultimate goal of collecting this data is a global 3D map that is always up to date. Look at what kind of objects or scenes are on the scanned map and differentiate between buildings, ponds, and sky. What really matters is the availability and practicality of this information compared to the Google Maps API, which has advanced geographic information.

Niantic has proposed the Real World Platform since 2018, but Apple first released ARKit in 2017, but the expansion has been slow since. But Niantic believes in the future of augmented reality. Related information can be found here .