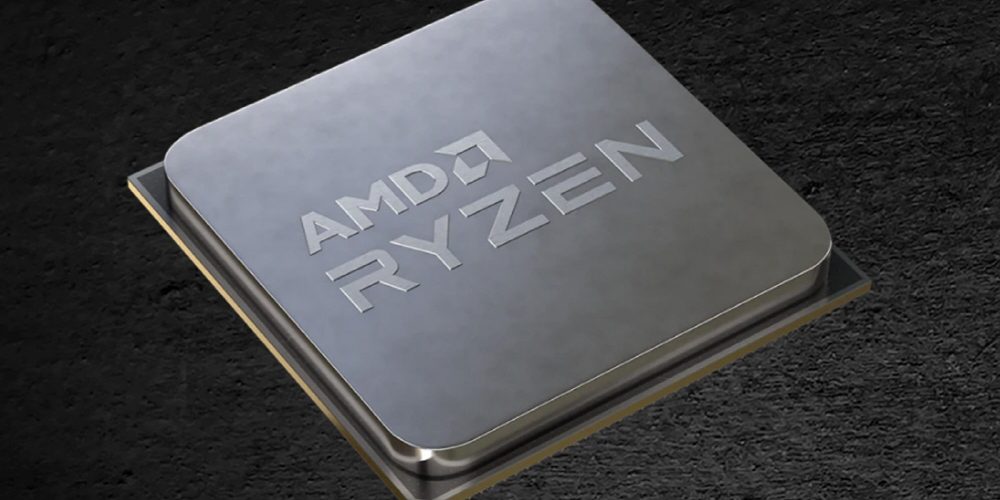 AMD announced its fourth quarter results on January 26, 2021 (local time) and announced that its sales for the same period reached $3.24 billion, a 53% increase over the previous year.

The fourth quarter of 2020 can be said to be an important time for the PC market. Mercury Research pointed out that total sales in the processor market reached an all-time high, with AMD breaking records in both the fourth quarter and the 2020 year.

The number of processors launched in the fourth quarter of 2020 was 125 million. The growth in the number of processor shipments was supported by the remarkable growth of entry-only processors such as Intel Celeron processors and AMD A4 and A6 series. Both Celeron and A4/A6 series are processors installed in Chromebooks, and most of them are being released in the PC market aimed at the educational field.

Looking at desktop processors, AMD surpassed 20% of its share in the third quarter of 2020. In the fourth quarter, the market share fell a little to 19.3%. The growth rate is small compared to other fields, but it is clear that it is gradually taking away Intel’s share.

It is an analysis that the conversion from desktop PC to notebook that has occurred in the past few years has been further accelerated by Corona 19, and that the processor market growth in 2020 mainly occurred with 32-bit processors and mobile processors. However, it is estimated that 1 million units of the AMD Ryzen 5000 series, which are desktop processors, have made a breakthrough, more than double the number of units shipped so far, the most popular series in the fourth quarter of 2020. It is analyzed that the strong Ryzen 5000 series raised the average selling price of AMD processors and contributed to record sales in the fourth quarter. Related information can be found here .