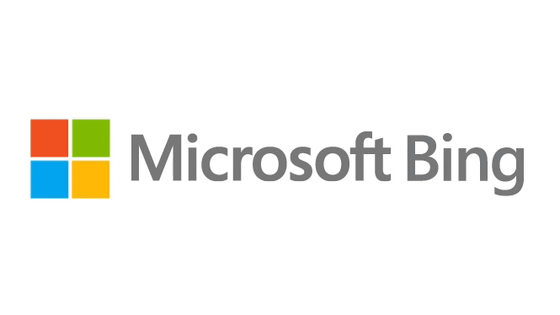 MS “Google search, withdrawal from Australia, instead of Bing… ”

The issue was triggered by the Australian government’s submission of a bill that mandates the payment of royalties to companies that provide news content to large tech companies such as Google and Facebook. The point is that if the Google search results and Facebook news feed contain content from a domestic publisher or broadcasting station, you can divide the advertising revenue.

In response, Google Australia and New Zealand officials said at a parliamentary hearing that it would be impossible to do so, and that if the bill is passed, Australia will have no choice but to stop providing Google search. In other words, Google has expressed the view that it is threatening the Australian government over possible withdrawal of search services.

However, according to local media, there are observations that Microsoft CEO Satia Nadella met directly with Australian Prime Minister Scott Morrison and advised that Google search through its search engine Bing could fill the void that Google had withdrawn. In another report, Prime Minister Morrison acknowledged the talks with Nadella’s CEO and reported that he is confident that the withdrawal of the Google search engine could bridge the gap in Bing.

Regardless of the potential, Prime Minister Morrison does not appear to be willing to yield to Google’s intention to withdraw. He said that in Australia the rules are set by the government held in Parliament, and that those who want to work in Australia should obey them.

But Google isn’t just isolated. On January 15th, the U.S. Trade Representative expressed in its official document that it strongly requested that the company consider whether the degree of potential obligations imposed on the designated platform to Australia is consistent with the AUSFTA, the U.S.-Australian Free Trade Agreement. It has received government support.

There may be a future where the standard search service will be replaced by Bing from Google, but things are still fluid and maybe Google and the Australian government will reconcile. Related information can be found here .