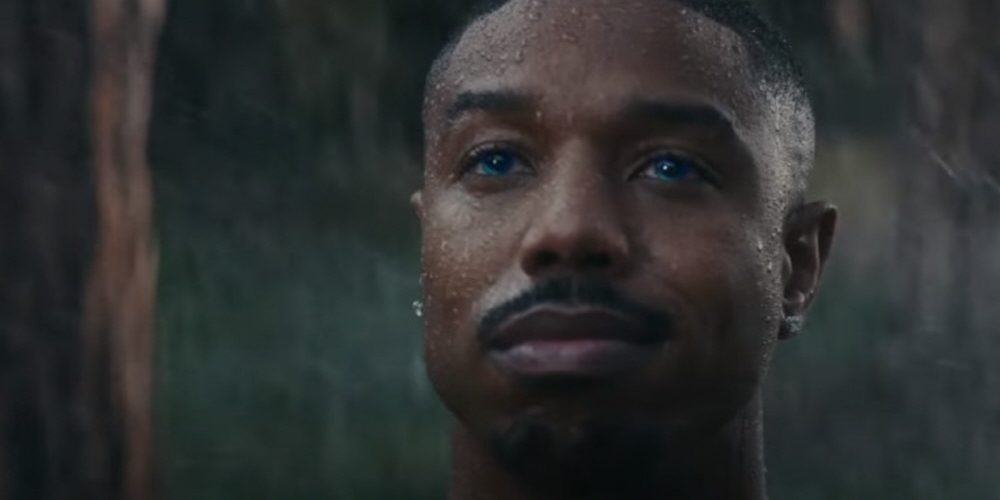 What if you live with the humanoid Alexa?

In the United States, customized advertisements are aired every year during the Super Bowl. What Amazon unveiled this year is Alexa’s Body, a short video that imagined what it would be like to be in a humanoid body instead of a smart speaker Echo, a digital assistant.

It is the new actor Michael B. Jordan who plays the Alexa body. He has appeared in the movie Black Panther. The video is about 90 seconds for the Twitter version and 60 seconds for the YouTube version. The video contains imagination, but in reality, products like the top model Echo Show 10, the camera follows the user’s appearance in AI image processing, making the screen face-to-face wherever they are, and captures and zooms in the center of the camera when making a video call. Even.